After 10 days in India I regret to say my passion for food dropped slightly, fortunately 5 days after returning from India Saad is taking me to food and fashion capital - Paris. It will be a weekend full of food and romance.

Unfortunately for us, it was probably the coldest Paris has ever been, despite packing my most trusted warm fur coat which in its lifetime has never failed me before, I was shivering most of the time we spent outside. We didn't even hold hands once while strolling through Paris because taking our hands out of our pockets just wasn't an option. Well maybe we didn't get romance, but at least we got food.

We arrive to Gare du Nord and went straight to our hotel to drop our bags and straight back out to L'ami Louis -  one of Paris's oldest and most famous bistros. L'ami Louis is famous for its huge serving of foie gras, lamb, and very typically French dishes such as snails, frog's legs and a huge mountain of thin french fries. The restaurant was founded in 1924 and has kept all of its original decorating and framework, which you will see immediately as you walk in. It is very classically beautifully vintage. It has hosted dinner for Bill Clinton, Kate Hudson and numerous other celebrities. With only 12 tables in the restaurant I would suggest you book early. The menu is very small, a one-page list of 5 starters and 7 mains, but that is all you really want. The wine list however is very impressive, the encyclopaedia would be ashamed. The portions are quite big, I would recommend going at least in a group of four. 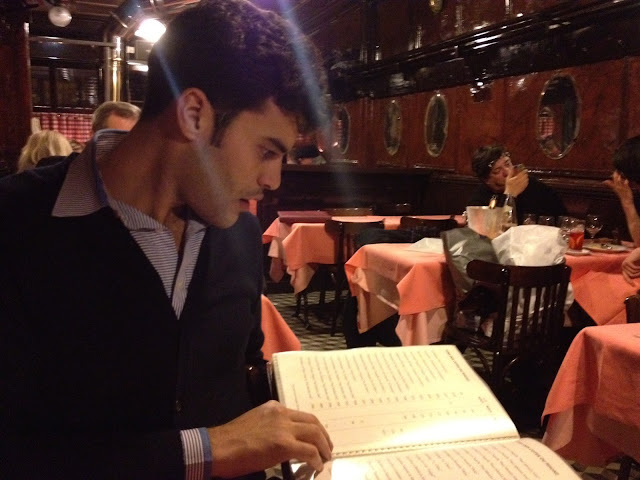 Saturday morning we went for breakfast at Laduree followed by a long and lazy stroll around Rue Mouffetard which is a great little street full of little shops and market food. Still very full from dinner last night I was not able to eat anymore so the best I could do was take photos of the amazing food I saw here. 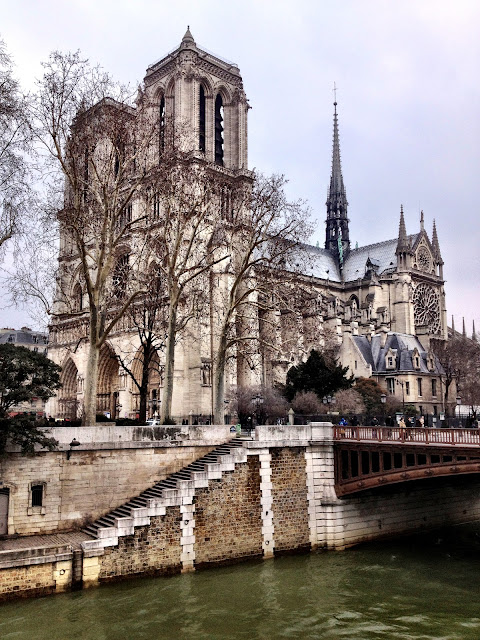 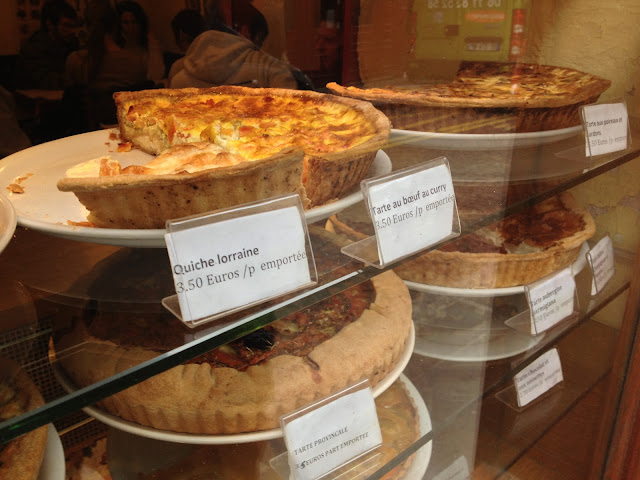 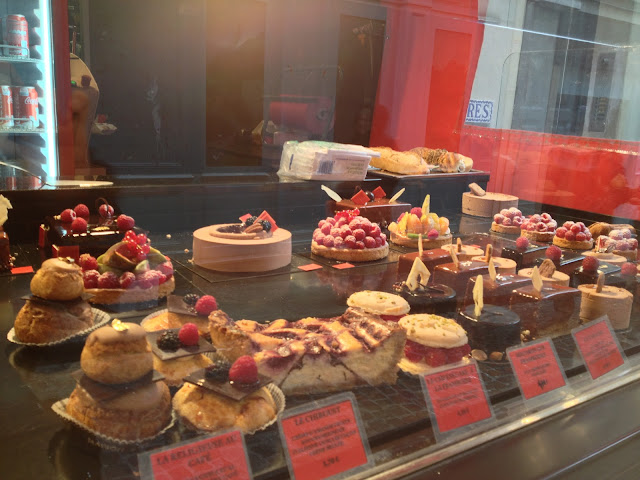 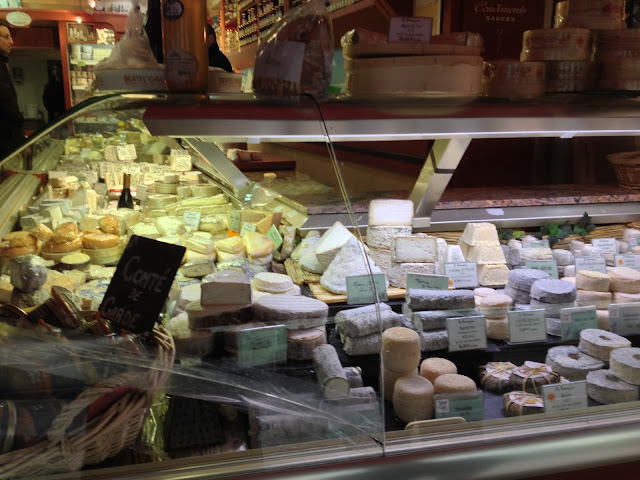 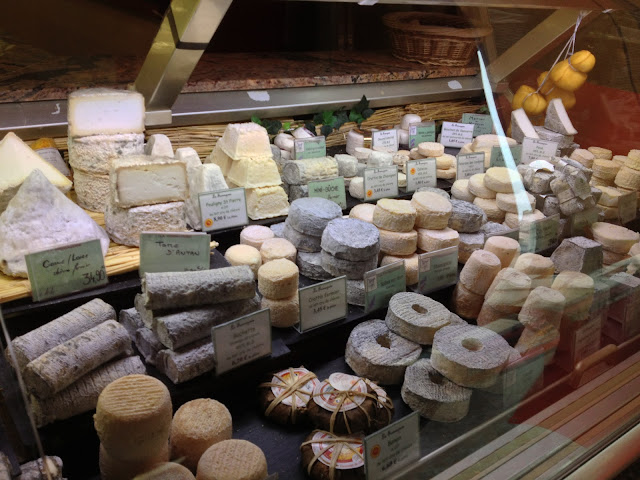 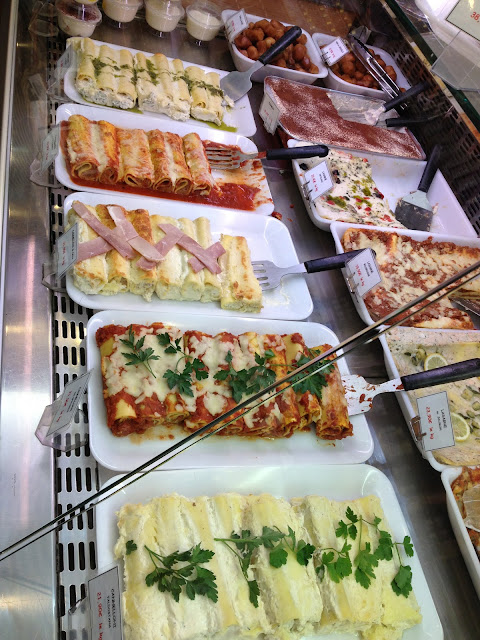 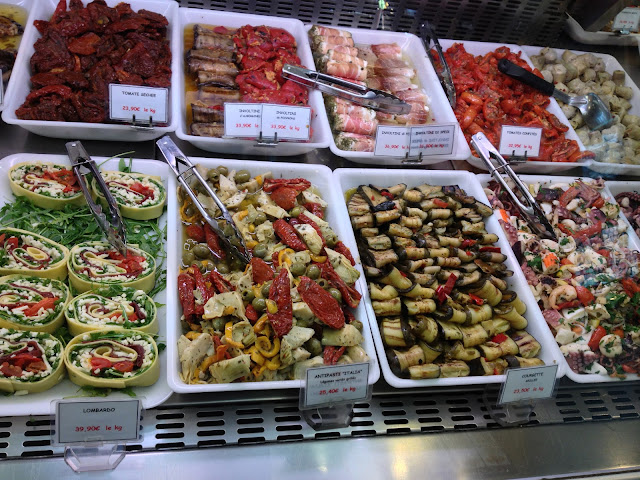 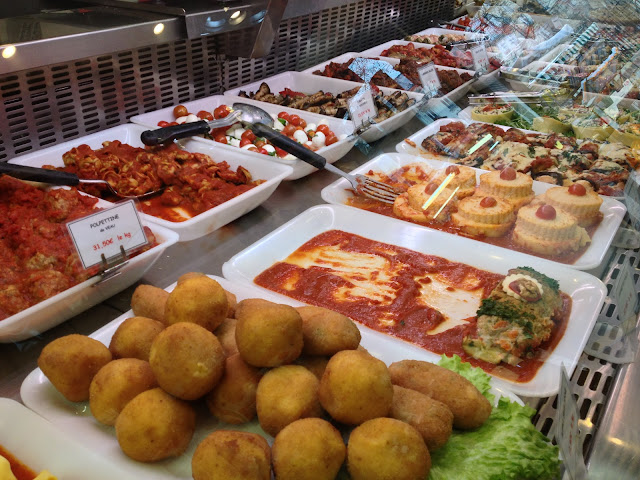 Like most European cities, Sunday in Paris is depressing; empty streets, shops and closed cafes, which is why I love London so much. So we spent Sunday walking around some of the few places that is open - Eiffel Tower and Champs Elysees (cliche but whatever). After arguing for 1 hour about where to have our last meal, we head to Hotel Costes for a late lunch before catching the EuroStar back to London. 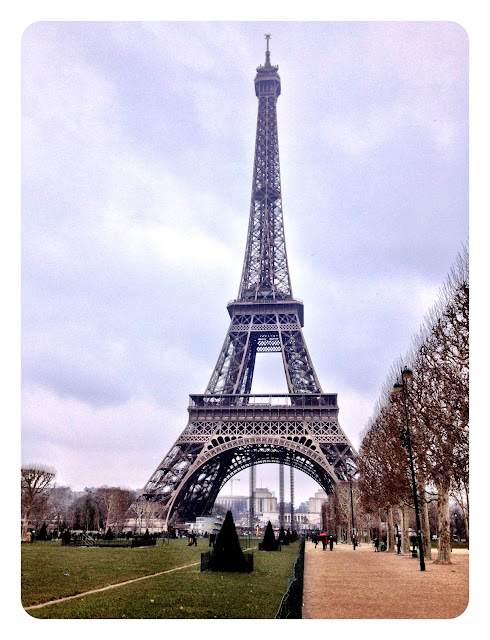 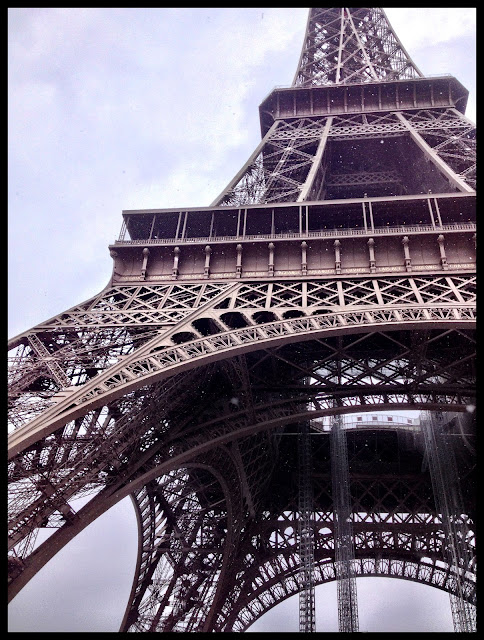