One Night in Agra

400 years ago in Agra (India) love drove an emperor to build an incredibly stunning tomb for his wife who passed away giving birth to their 14th child. It took 22 years and 20,000 men's sweat and tears. We know it now as The Taj Mahal which is recognized as the jewel of Muslim art in India.

Andreea and I visited the Taj early in the morning to catch the morning sunlight. Equipped with only the cameras on our iPhones and Blackberry we hoped for the best that we could give it's beauty justice. The tomb is completely symmetrical and identical from every side 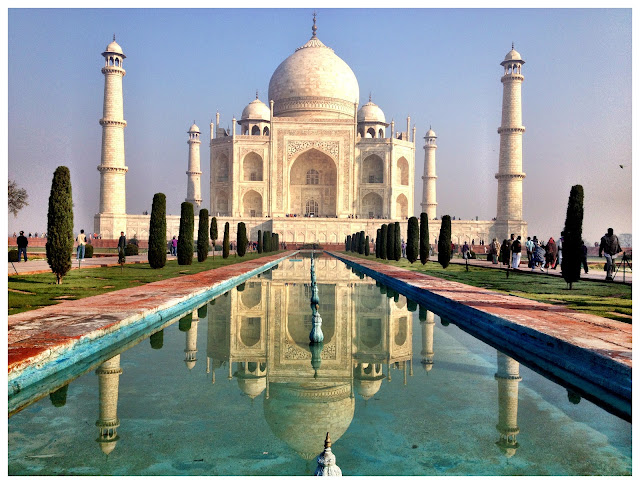 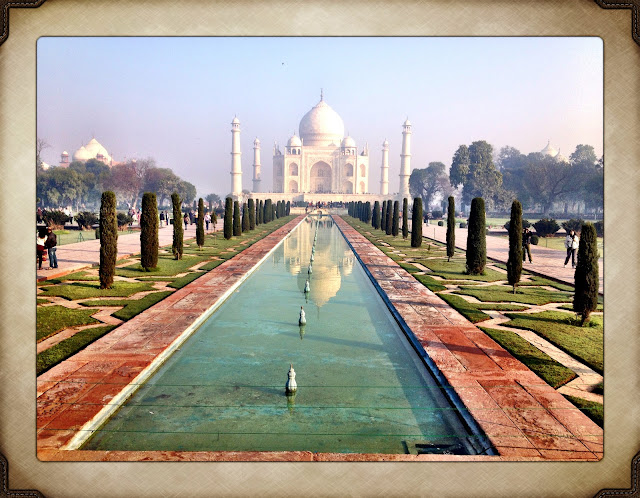 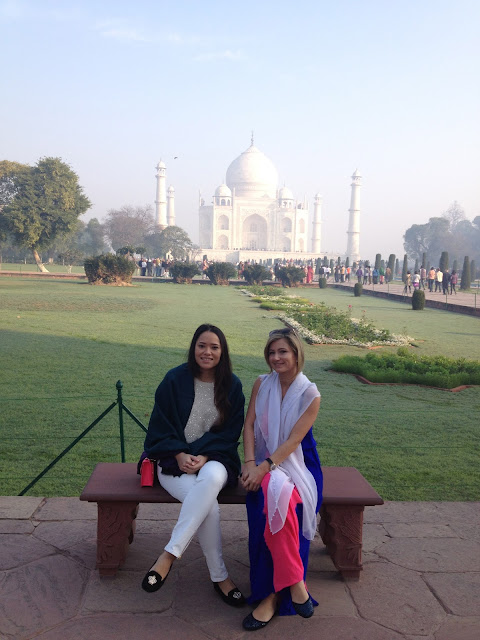 If you are ever in Agra there is only one place you should stay - The Oberoi Amarvilla. I've raved about pretty hotels before but nothing compares to this. We felt like we were transported back in time and lived in an Indian/Arabian palace. Yes, yes we thought we were Princess Jasmin. Apparently, Katy Perry and Russell Brand got married here in 2010. 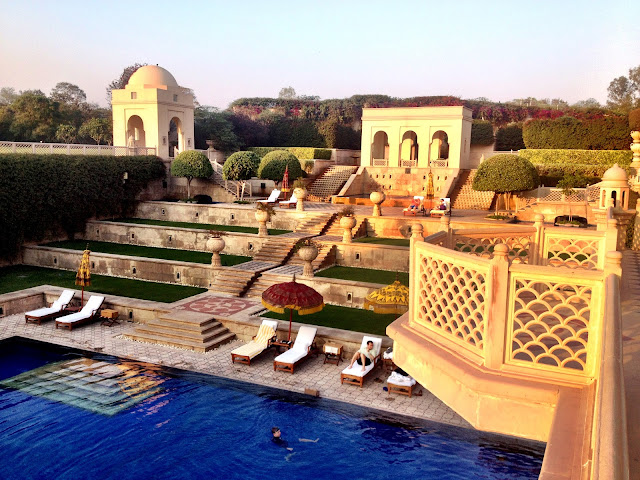 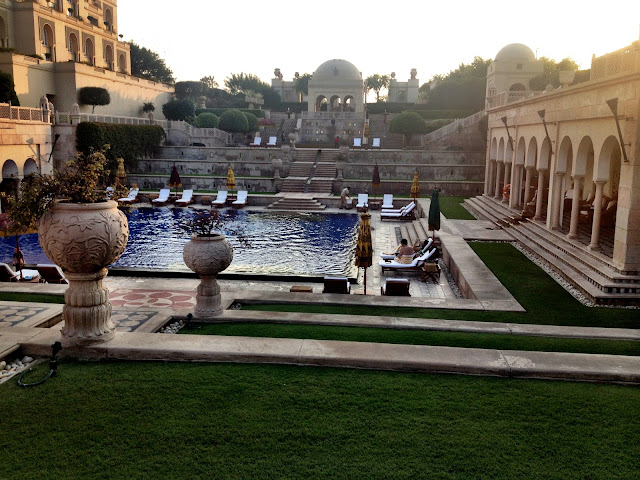 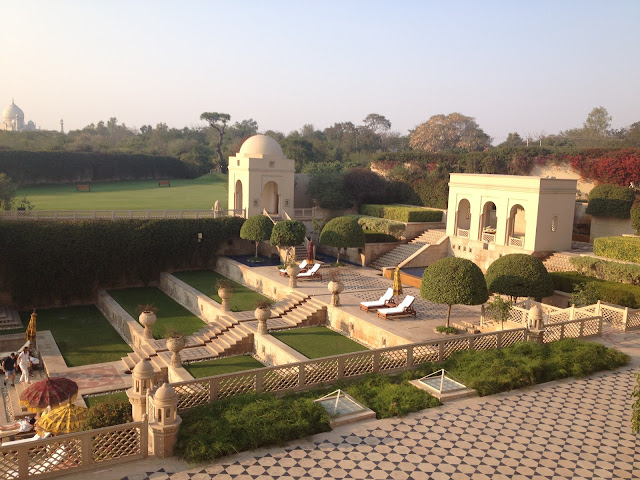 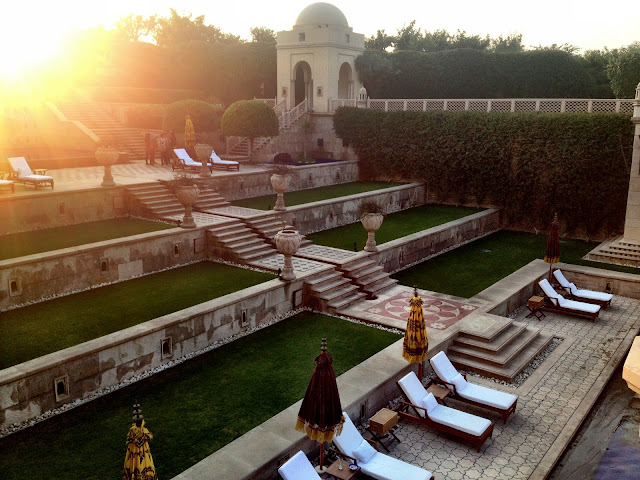 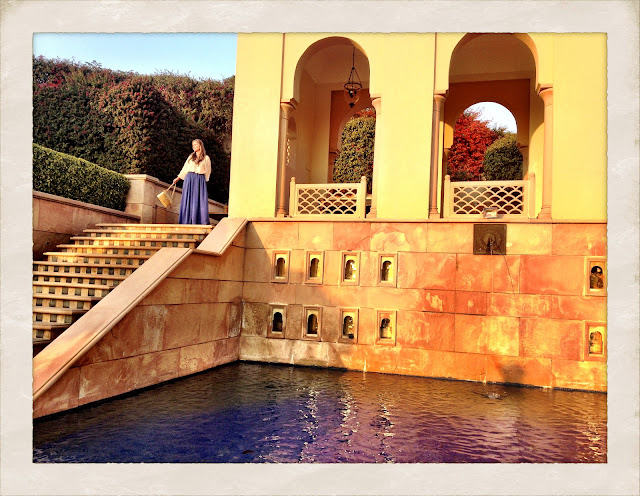 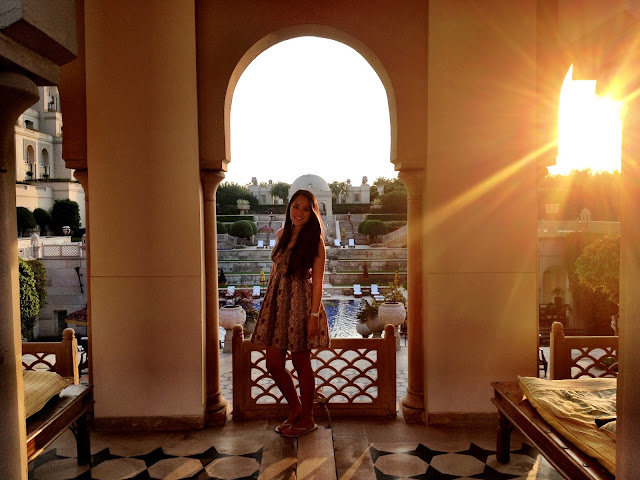 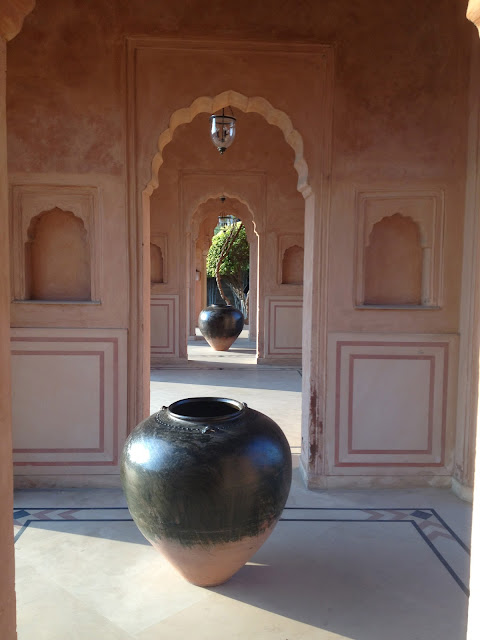 Email ThisBlogThis!Share to TwitterShare to FacebookShare to Pinterest
Labels: asia