Saturday morning we woke up to good news that Carlos and his lovely girlfriend Belen was coming over to cook us some Spanish brunch. However we probably can't really call it brunch as they didn't start cooking till 3pm, but it was all of our first meal of the day so that accounts for something.

Carlos and Belen were kind enough to make a trip to the market on North End Road to gather all the ingredients they needed which included a dozen razor clams and two huge octopus! They paid 11GBP for a dozen clams and 10GBP each for the gigantic polpo...which makes me realise how much we are over paying in high street supermarkets. Saad who is obsessed with open air markets was shocked to learn about this market that is not too far from his flat. "We are going next week" he demanded. 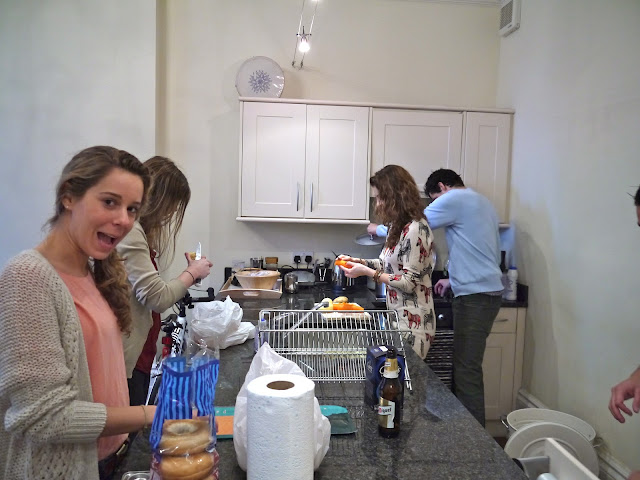 While Alvaro made some Tinto (red wine and Sprite) the rest of us help prepared the side dishes. But the real star of the show had to be making the octopus, I had never cooked octopus before so I found it really intriguing. 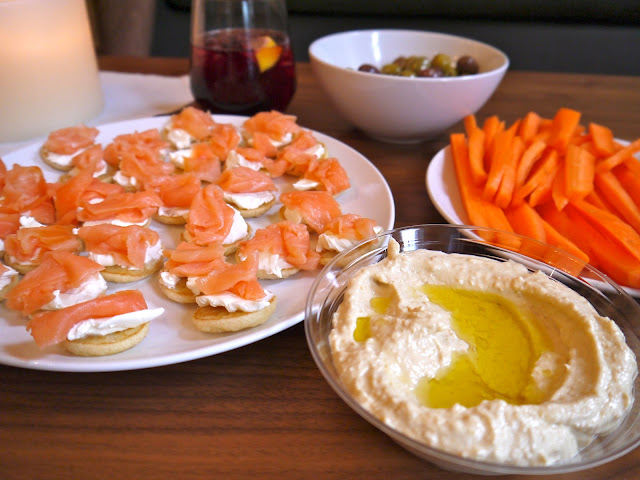 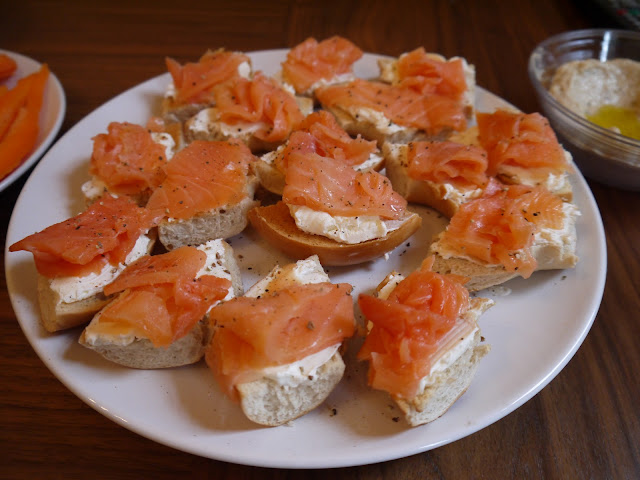 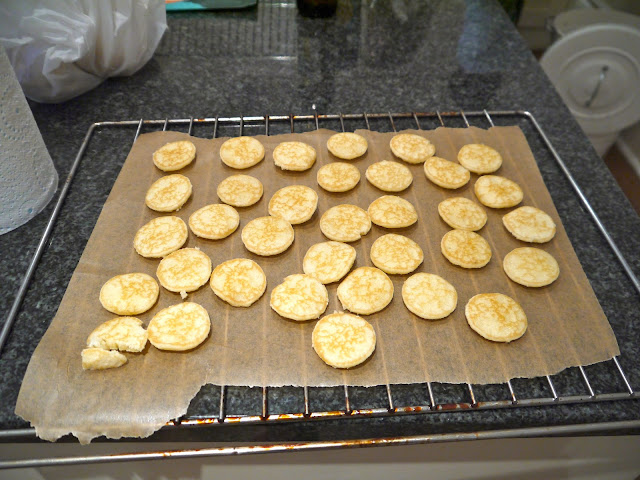 Apparently when cooking octopus you are supposed to 'surprise' it. Which means that the water must be boiling hot before you put the squid in. You should hold the octopus by the head and dip it in boiling water for 5 seconds, then take it out, then in again for another 5 seconds and do this two more times before you can throw the whole thing in.

Once the octopus is sitting in the water we add the potatoes in the same pot to cook with the octopus. That way the flavour of the octopus will infuse into the potato too. After 45 minutes it was time to come out... 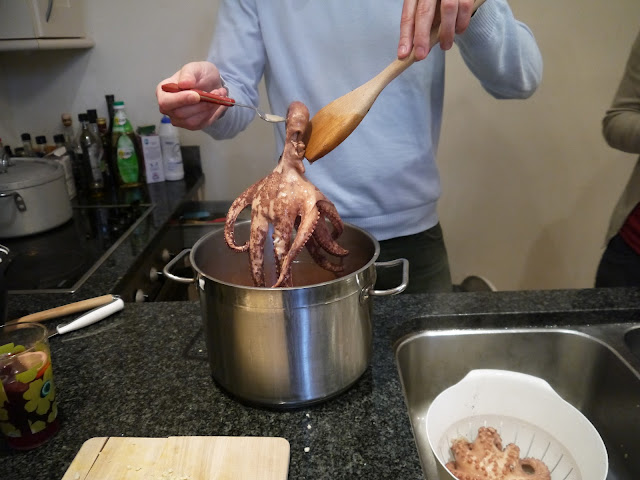 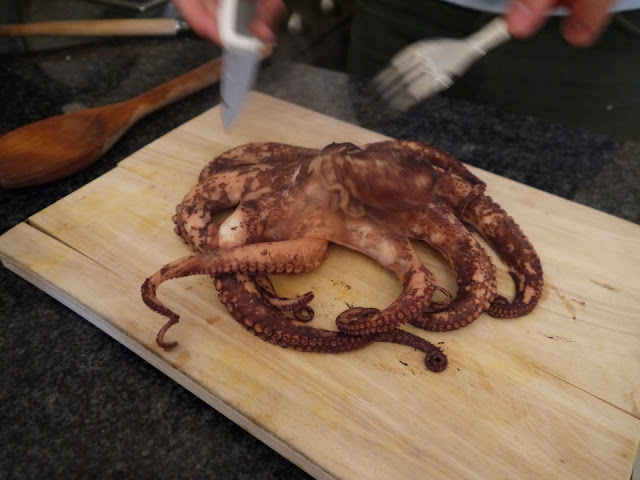 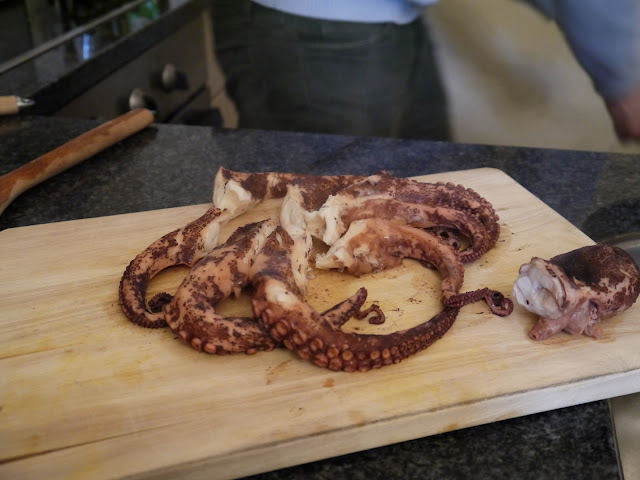 Cut the octopus and potato in small bite sizes and drizzle lots of olive oil and sprinkle on salt and Spanish paprika and it's ready to serve! 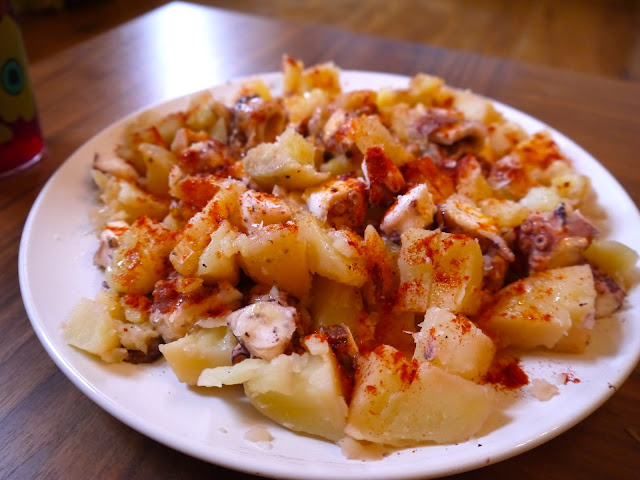 I am not going to lie to you, while I was watching it being prepared, seeing the whole process, I wasn't sure if I could stomach eating it. Man, octopus does NOT look good when it's not cooked...slimey goo. Eurgh. So when it was served I let other people go first. Alvaro took his first bite and exclaimed that it was amazing. So I took a bite....and oh em gee, 'amazing' doesn't even give it justice. It was the best that I've had and it all comes down to the fact that we used fresh ingredients. The squid was so soft and well cooked, the flavour of the sea was everywhere and in the potatoes and the paprika added a hint of spice that completed the dish. I've eaten this dish in Spain before but it doesn't compare to this. By the end we were fighting over the last piece!