We took the day off skiing today to drive around the area. I have not been to too many states in the US, but I wouldn't be surprised if Montana is known to be as one of the most beautiful in America. I feel like photos can't even capture its true beauty or grandeur. 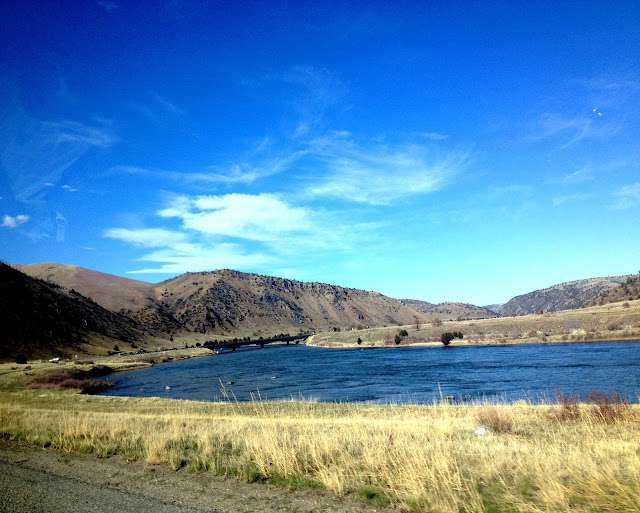 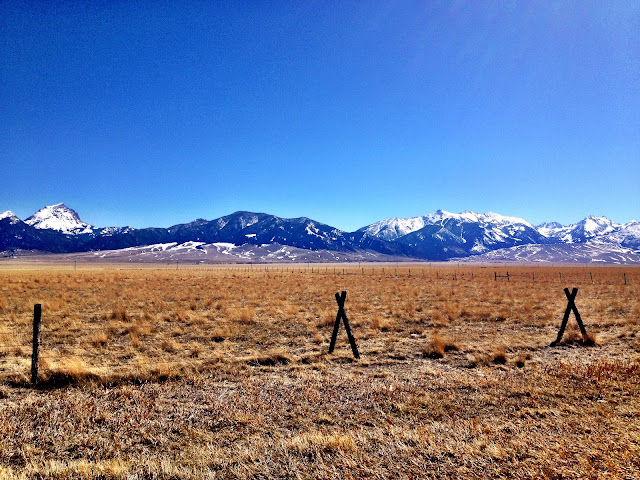 Our first stop on the ride was Quake Lake (official name Earthquake Lake), which is a lake that was created after (you guessed it) an earthquake struck back in 1959. The lake is frozen at this time of year so we went for a little walk on it, taking slow tiny steps. The lake is 6 miles long and is frozen the entire length, which was quite remarkable to look at, I'd never seen or been on a frozen lake like this before. Just imagine what this lake would be like in the summer, it must be a great holiday spot. There's even a few hotels scattered along the bank of the lake where you could stay. Imagine swimming in that lake in the blistering summer sun. 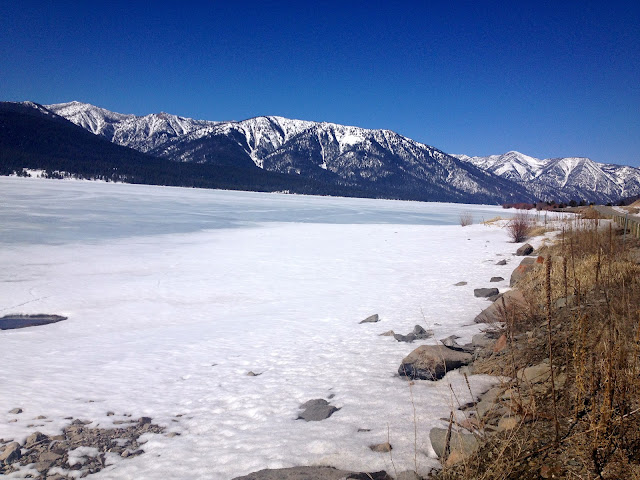 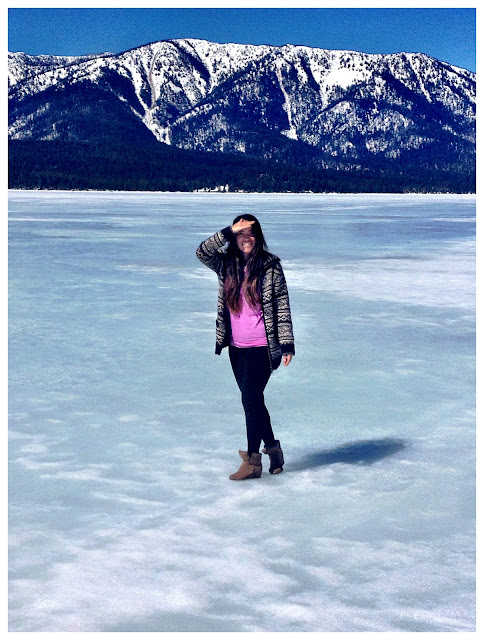 After the lake we drove to Ennis, a tiny town with a population of 900 to have a true American lunch - burgers & fries. 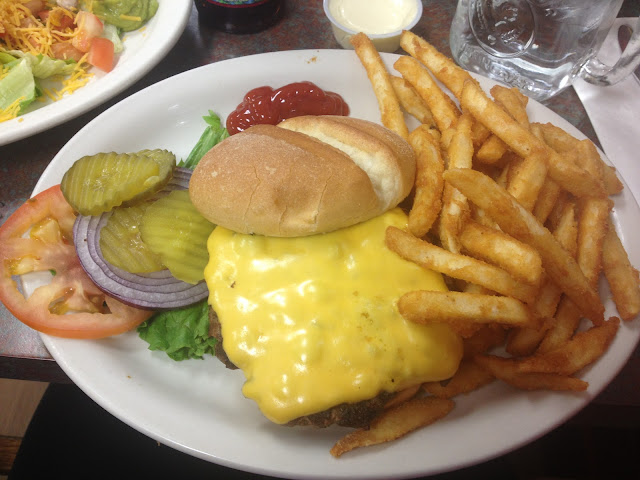 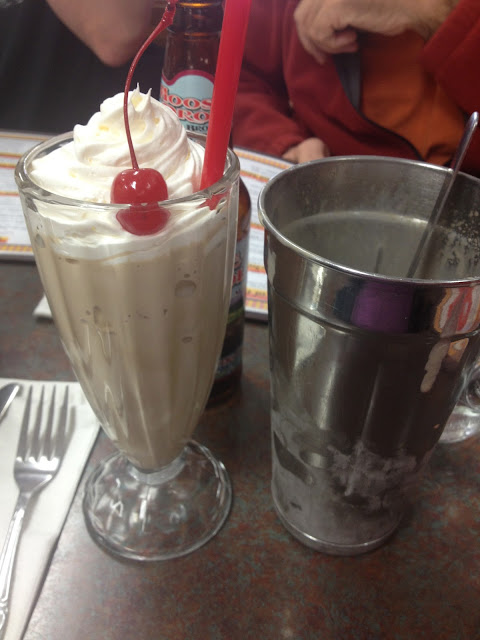 Having over eaten (as usual) we drive next to an even smaller town called Nevada City which I believe doesn't have anyone living there anymore and is now managed by the Montana Heritage Commission. It seems to be an unoccupied town that is now used more as an 'open air' museum or heritage site. I felt like I was in a cowboy movie and wished I had a horse with me named Destiny.

In the summer months however, you are able to spend the night in the only hotel/B&B here to experience what it would really be like. Back in the day Nevada City's main industry was gold mining and it was this over mining that would ruin the town over the years, forcing people to move and buildings destroyed. Only 14 original Nevada City buildings remain today for us to see including a railway station with trains and a hotel (still functioning in summer months). 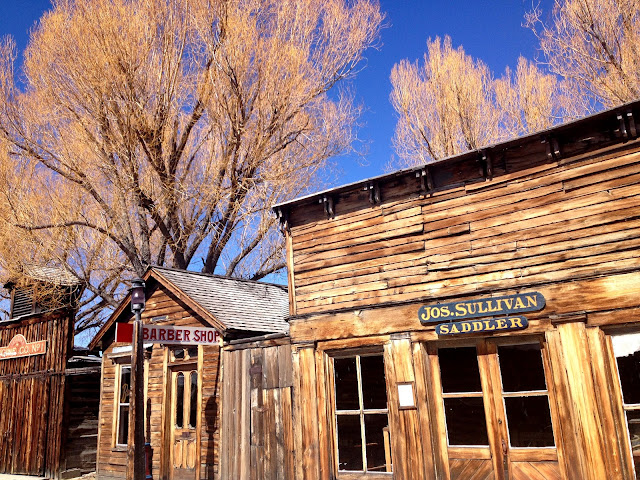 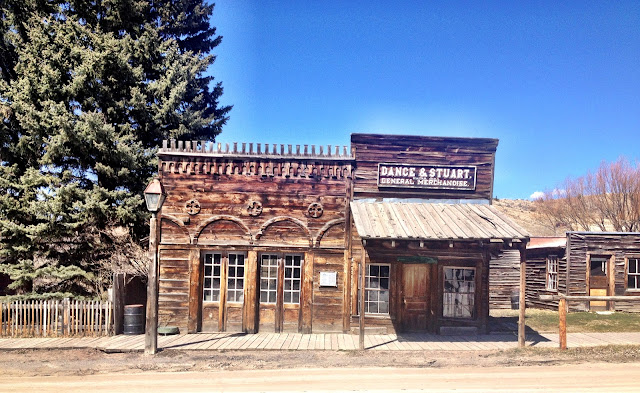 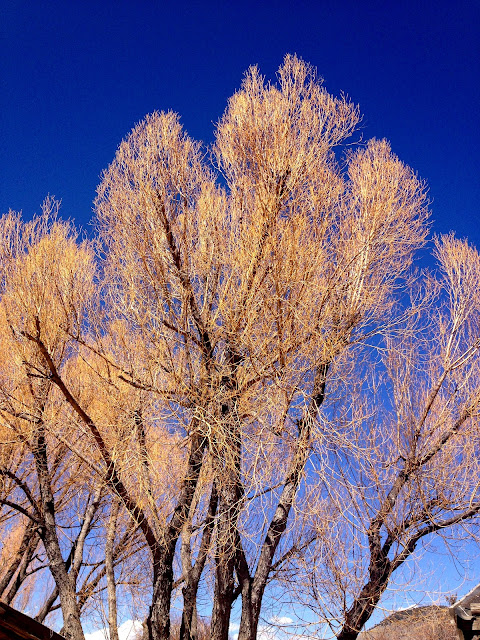 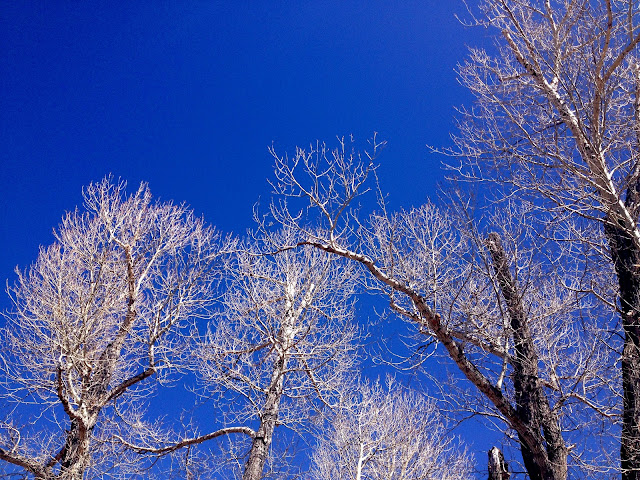 By late afternoon we decide to drive the long way home, making a circle in our route. We stopped by a river that ran down between two valleys for a little break to get some fresh air. I walked around the grassy fields, Robert took some pictures, my parents sat down by the river bank starring into the water. 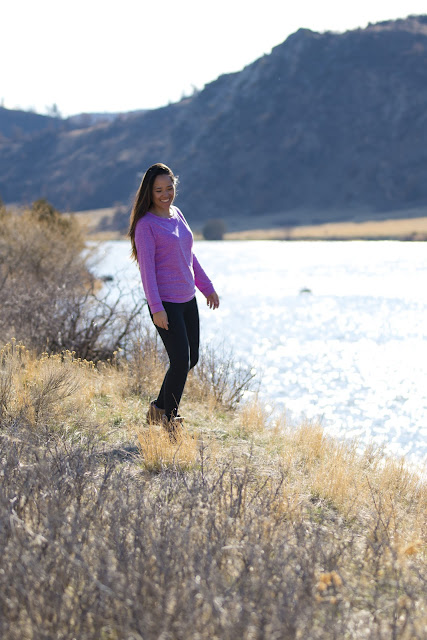 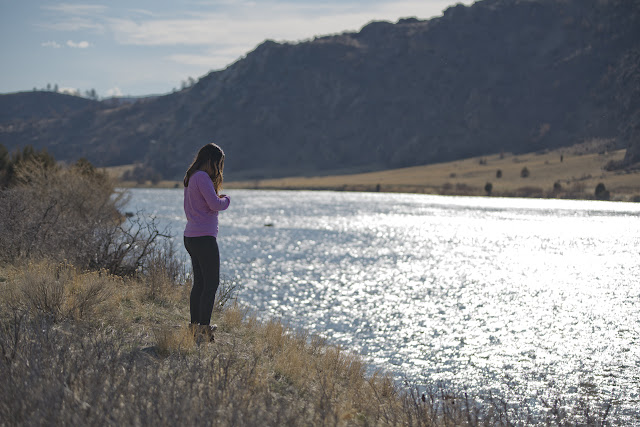 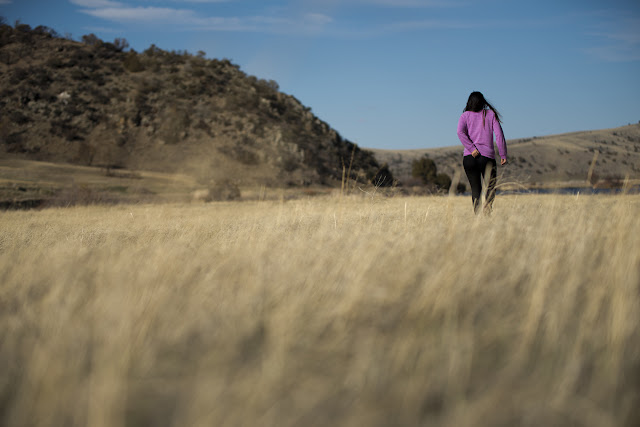 See you next year Montana! x