Biarritz for the Afternoon

On our last day we decided to drive to Biarritz before catching our flight in the evening. We had been drinking for three days straight, day and night, so by the last day we were feeling rougher than ever. Thankfully Saad the responsible driver was feeling fresh as a daisy and was able to get us from A to B safely. 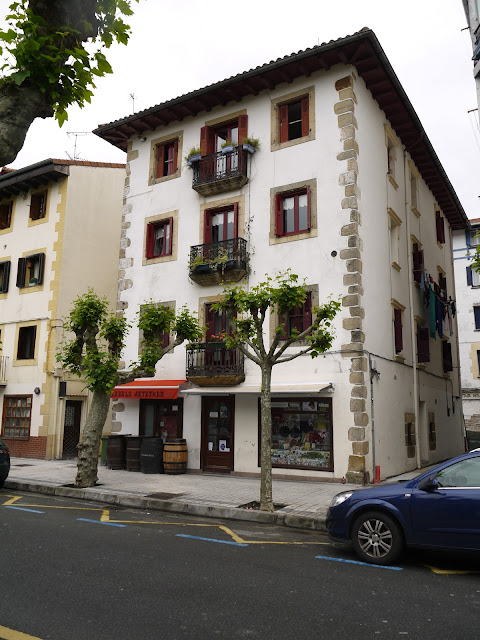 Biarritz is across the boarder in France and only an hour drive from San Sebastian. The hour did seem a lot longer though because no one was making much conversation, apart from the simple request now and then to turn the music down because it was hurting their head. That house tune we loved so much last night we don't love so much anymore.

Before crossing the boarder to France we decided to have one last lunch in Spain. Good thing too because we all needed to fill our stomach with something. 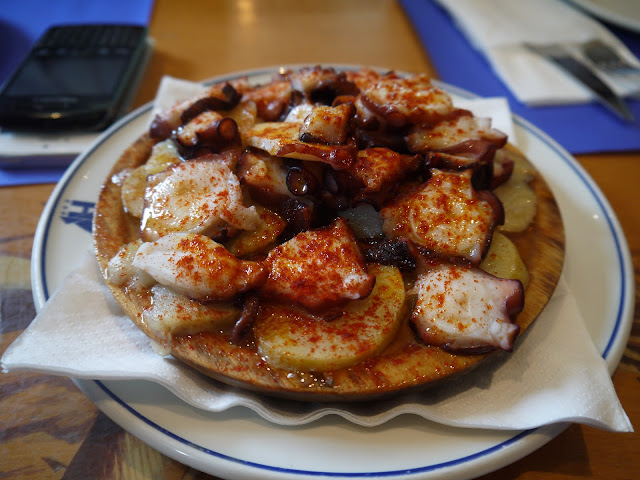 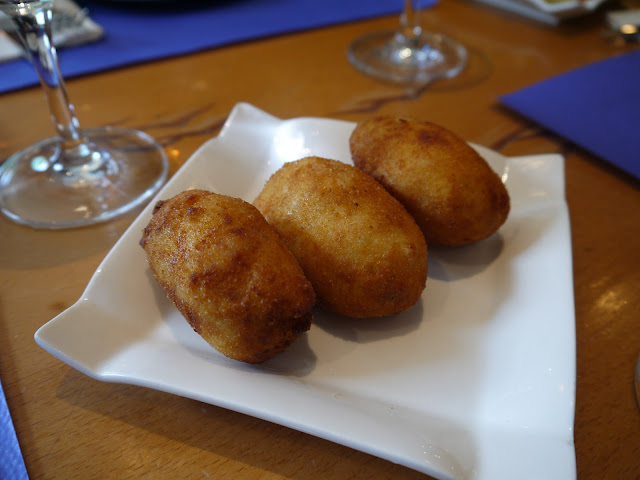 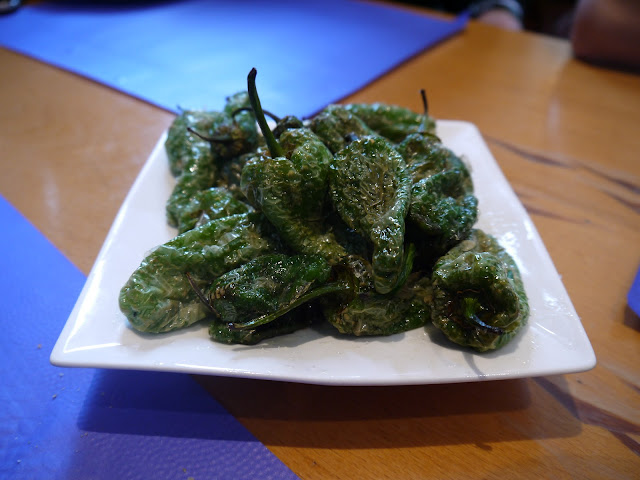 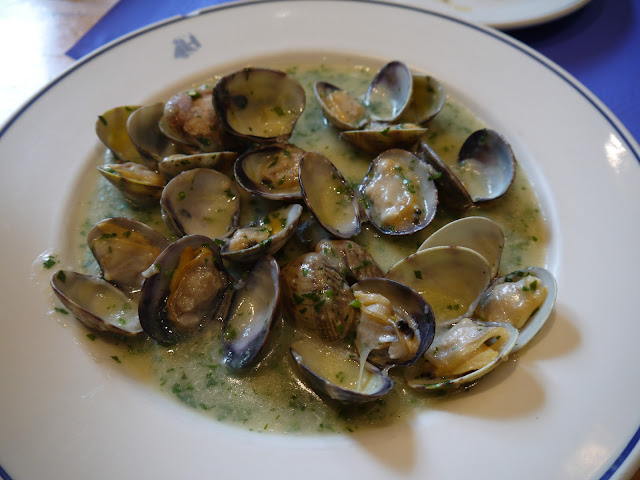 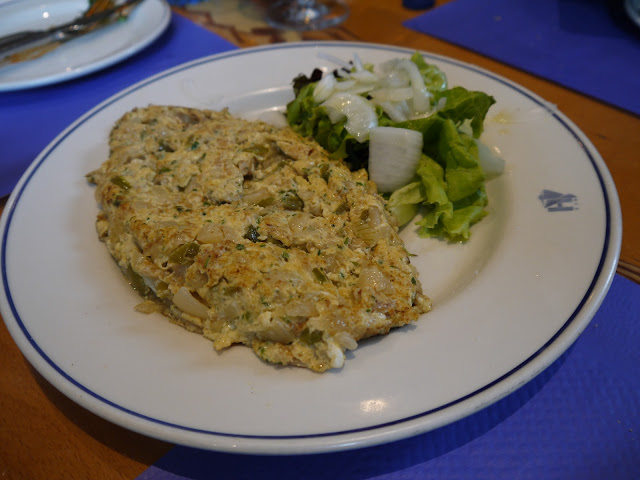 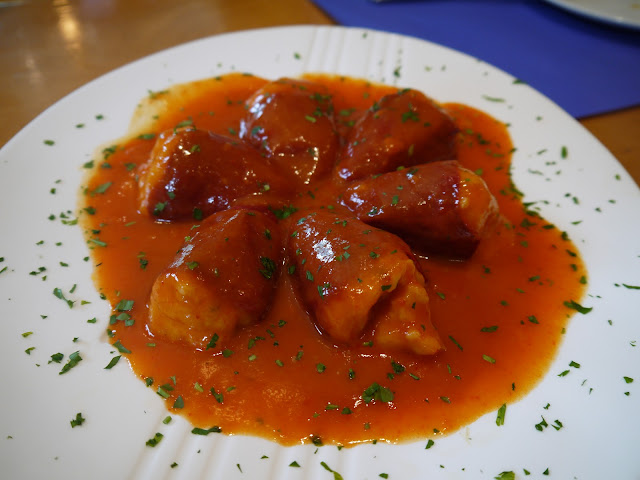 Feeling a little better after lots of food and water we carry on driving to Biarritz. Because of our pathetic state it took us so long to get simple tasks done such as opening a door, walking, finding parking, or eating, so in the end we only had 2 hours to spend in Biarritz. 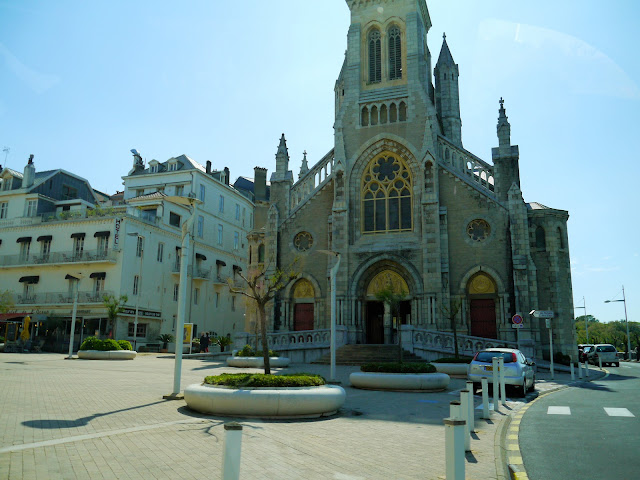 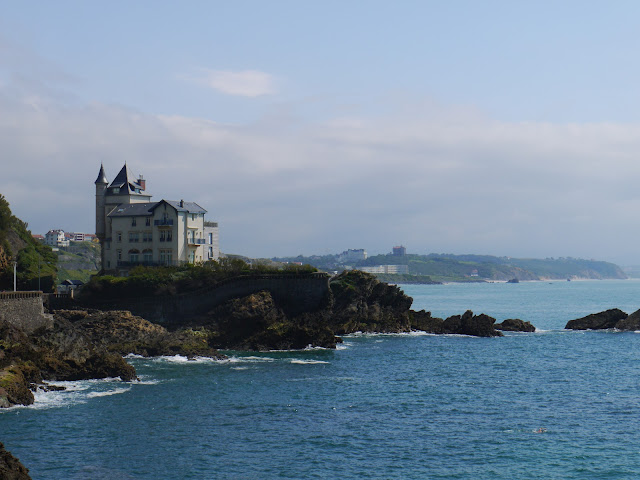 We took some pictures by the beach and big rocks... 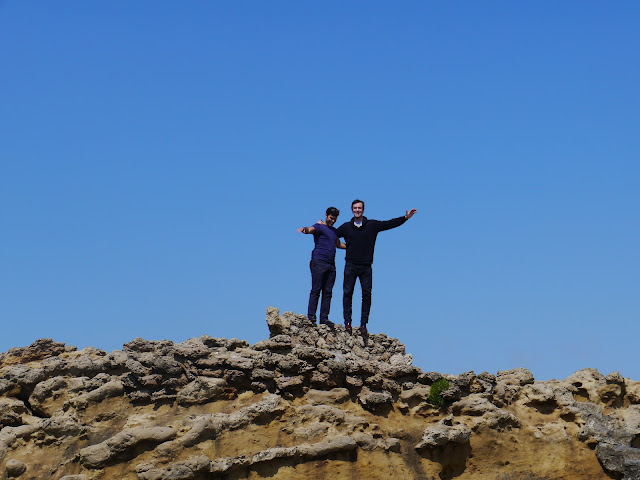 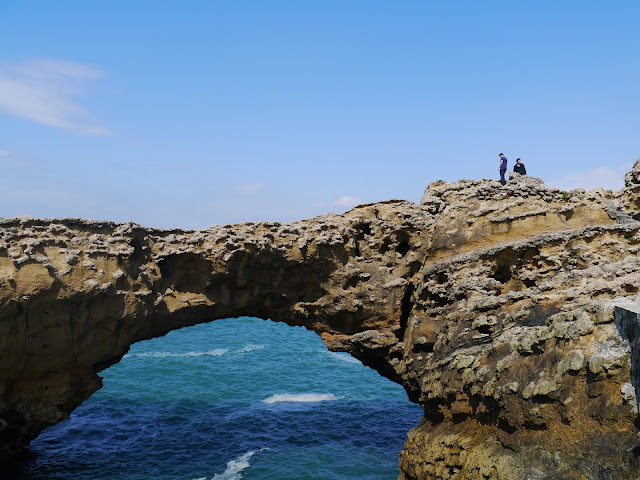 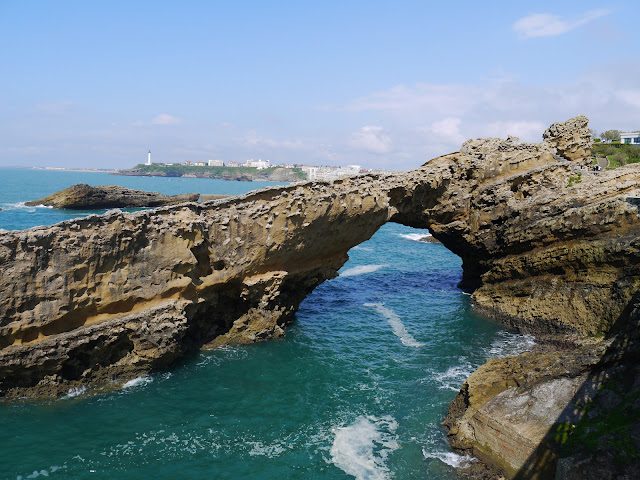 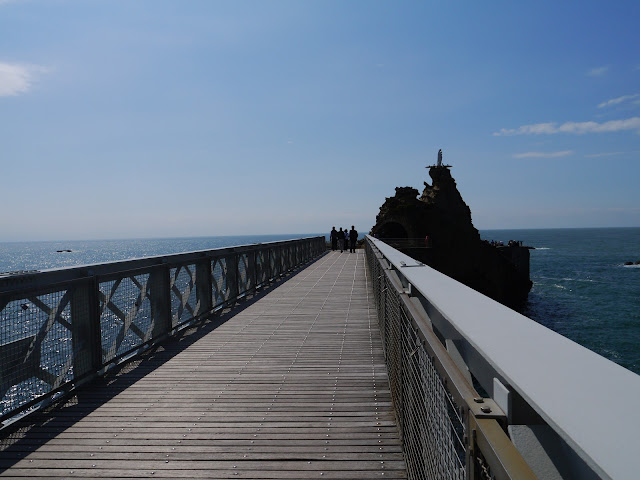 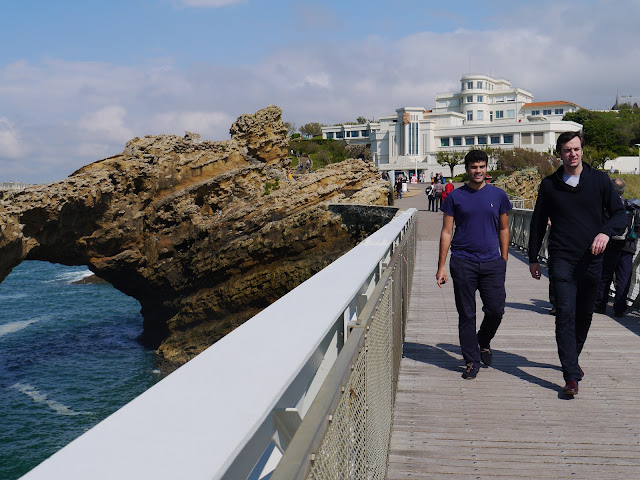 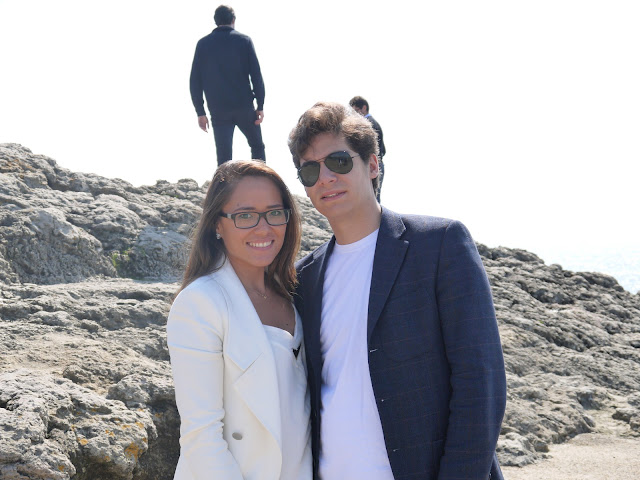 Soon after we headed to Hotel du Palais for afternoon tea and to enjoy the last bit of sunshine before coming back to London. 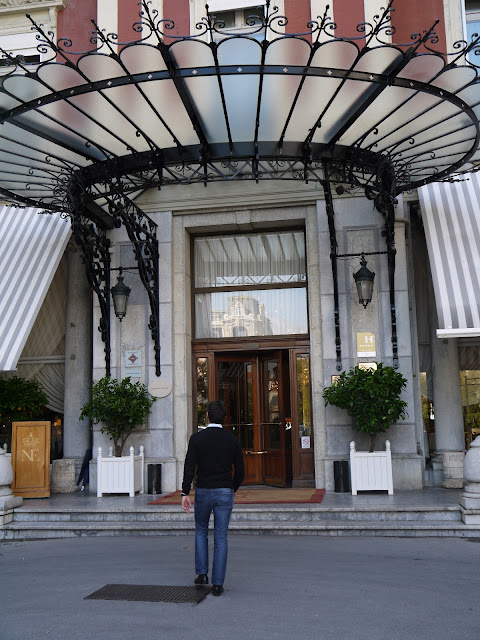 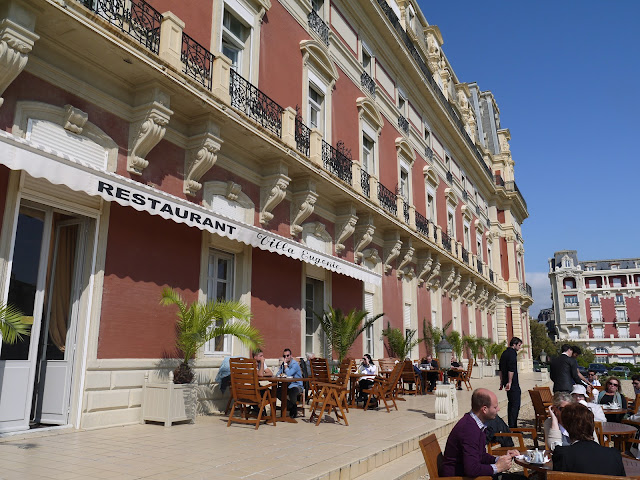 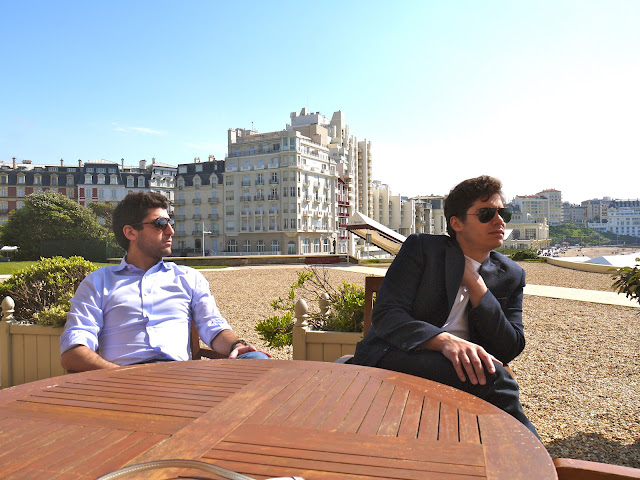 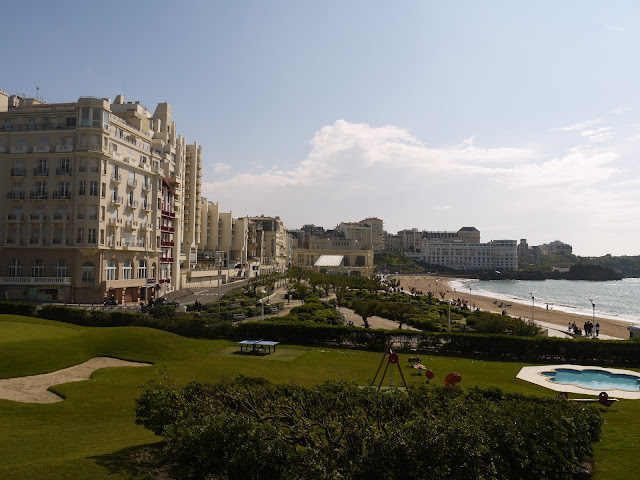 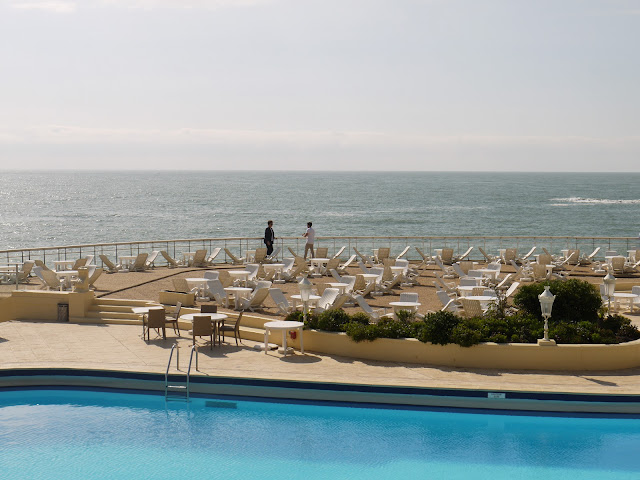 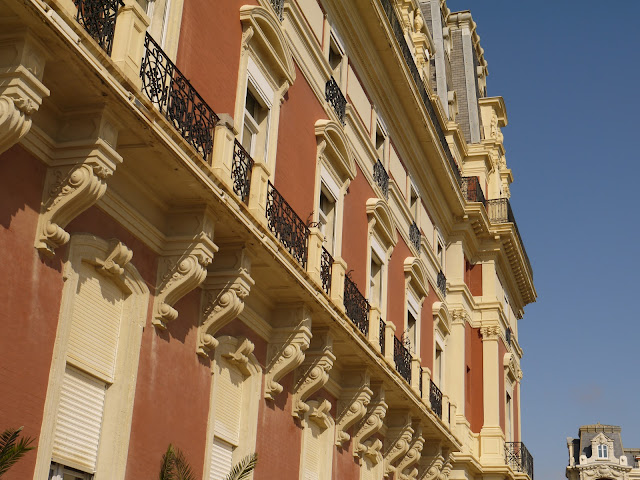 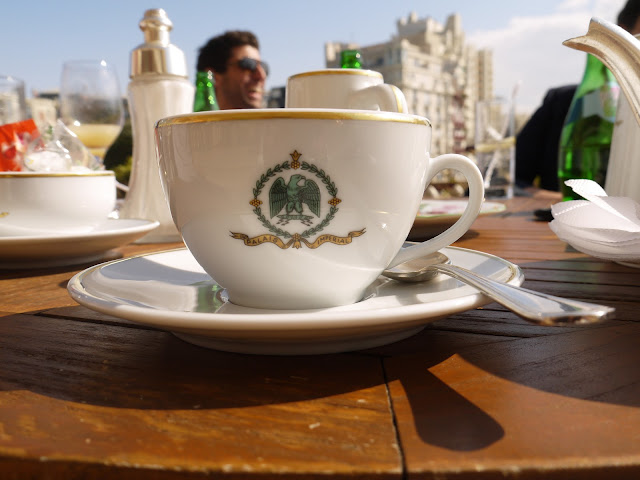 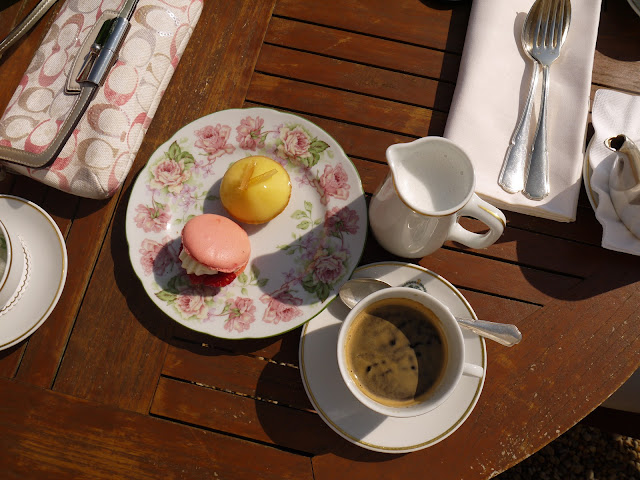 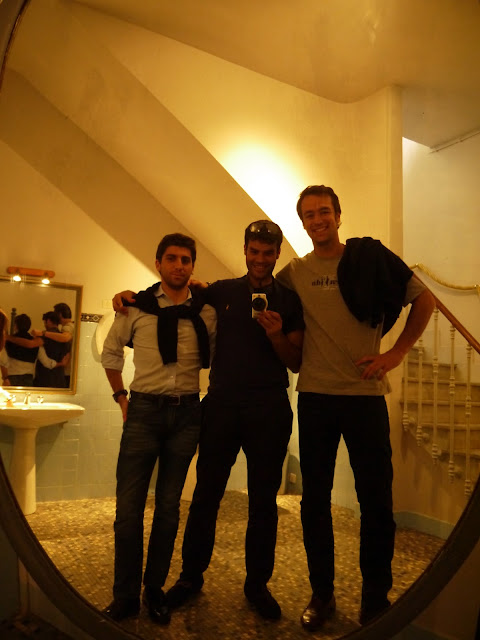 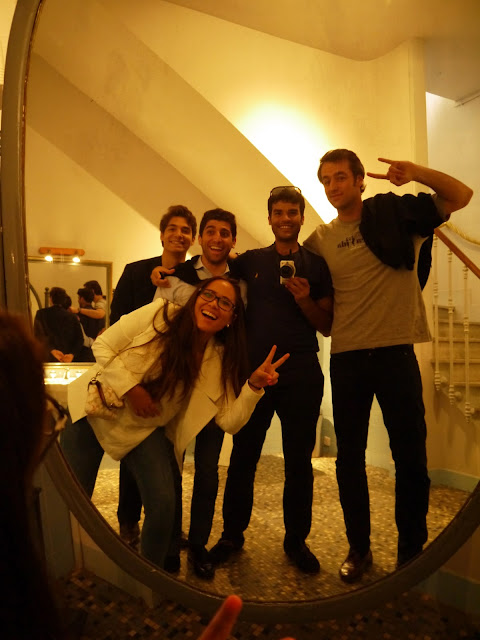 Before leaving I took some picture of the dining room for you to see. This is one of the most beautiful dining rooms I've seen. Imagine staying at this hotel and waking up to have breakfast here... 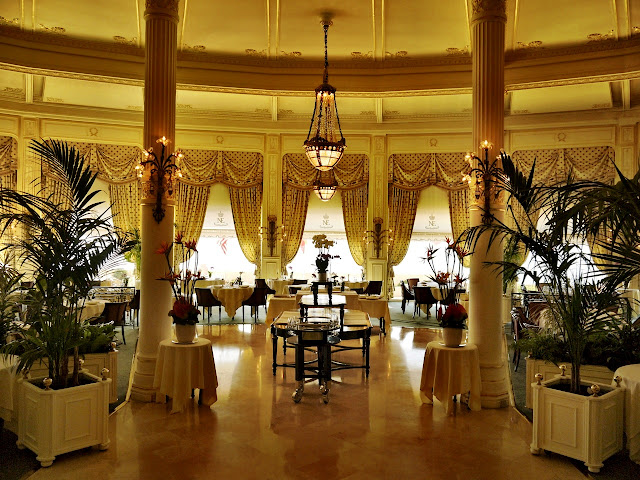 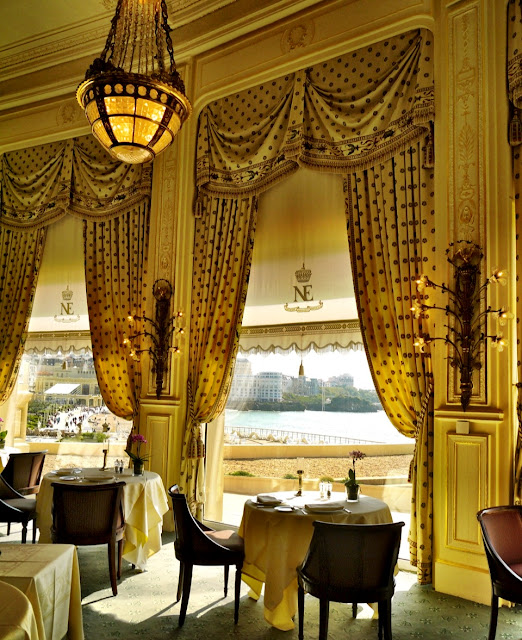 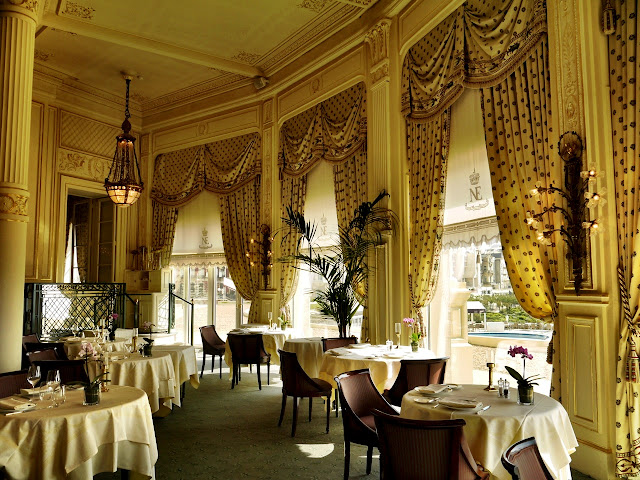 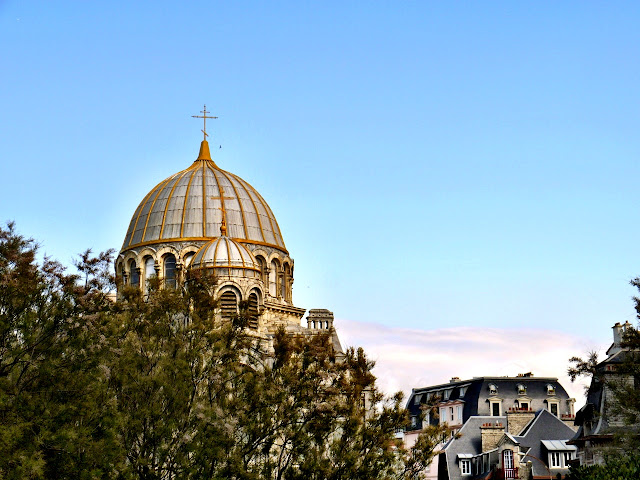