Rarely do I venture south of the river. It's partly due to lazy reasons and partly due to snobby reasons. (I know, don't judge).  However last week I did a miracle and crossed the river to Clapham to go try out a new restaurant that is all the craze in that neighbourhood right now called The Dairy. Funny how I'm willing to travel further if there is the prospect of food at the end of my destination.

The owner and head chef Robin Gill is a very close friend of Conor. Conor knowing how much I love food invited me along to go and sample this new place and it looks like I will be crossing the river a lot more regularly now! I would not be surprised if they receive a Michelin Star in the next year or so. If like me, you don't like to travel outside your neighbourhood, then at least make this one of your exceptions. I promise you will not regret it. 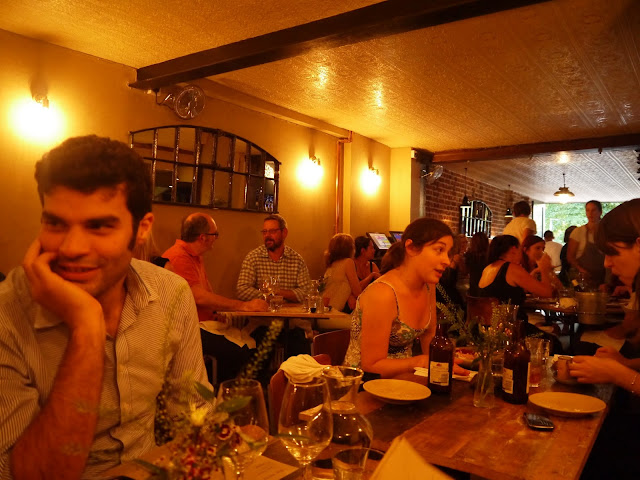 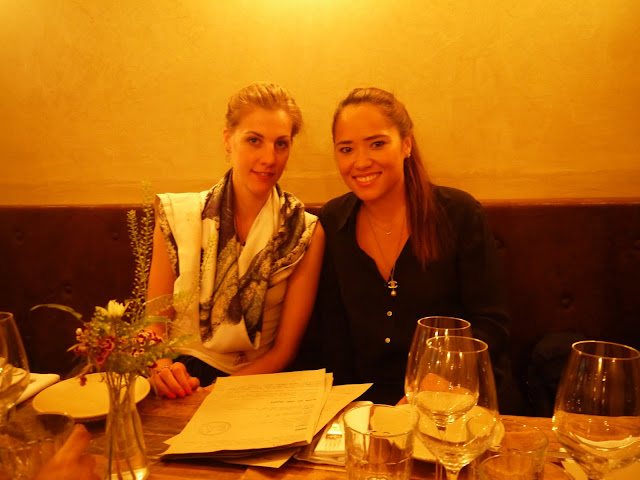 I didn't know much about the restaurant, I didn't read much about it as I wanted to build my own view. All I knew was that it was given a 5 star rating on the Metro. Robin used to be a head chef at The Sauterelle in the City and has worked under Marco Pierre White as well as volunteering at Noma. Every time I've met Robin all we talk about is food and I can tell that cooking is something he is very passionate about. 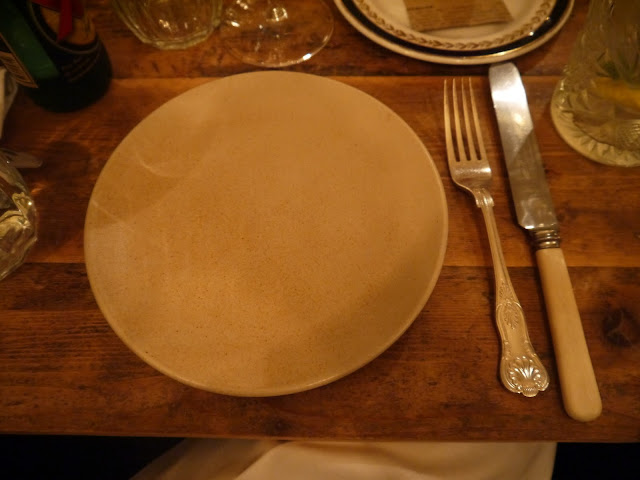 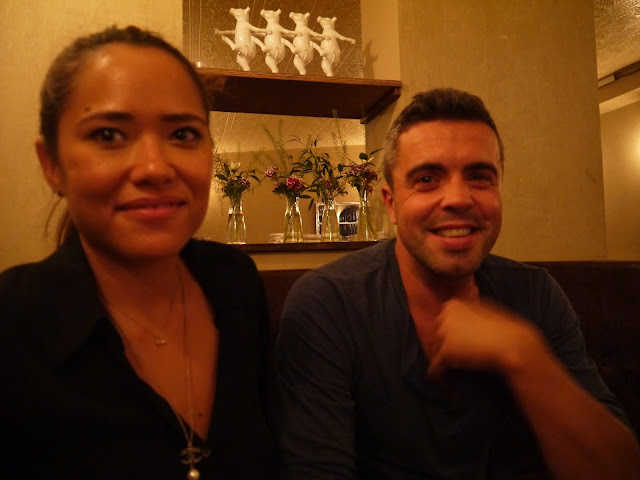 The restaurant itself has a very relaxed and casual atmosphere almost like a bistro, you would think they served steaks and burgers here but you couldn't be more wrong. The food is in it's own league, I would say it was a mix between modern English cuisine meets Noma meets Pollen Street Social. The dishes are very fresh and creative, everything we ate that night was something different from anything I've had before. The service and staff is young and friendly but not stiff which is a deal breaker for me. Stiff and uptight fancy restaurants can be such a bore if you are on a date or trying to have fun with friends. 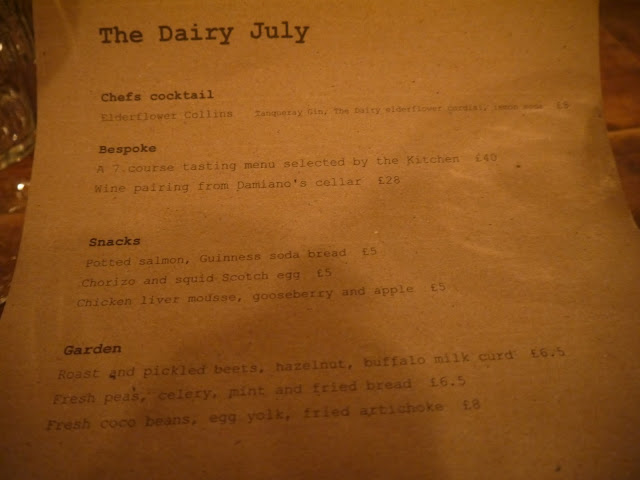 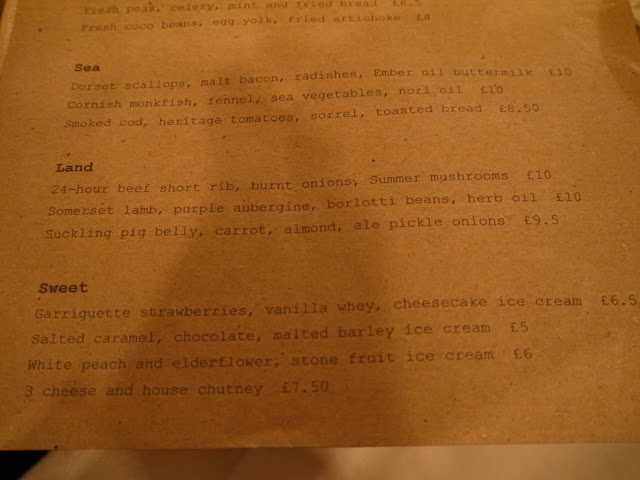 The best part of it all? The price. We all took a 7 courses tasting menu which was only £40 per person! The price really does not reflect the quality of ingredients or the taste. I would have expected anything from between £60-£80 for what we got. They have just opened two months ago, so I can only suggest that you get your ass down there before they get really popular and prices may go up. I know already that now you need to book at least a week in advanced.

Anyway, enough talking. I know you want to see the photos now. 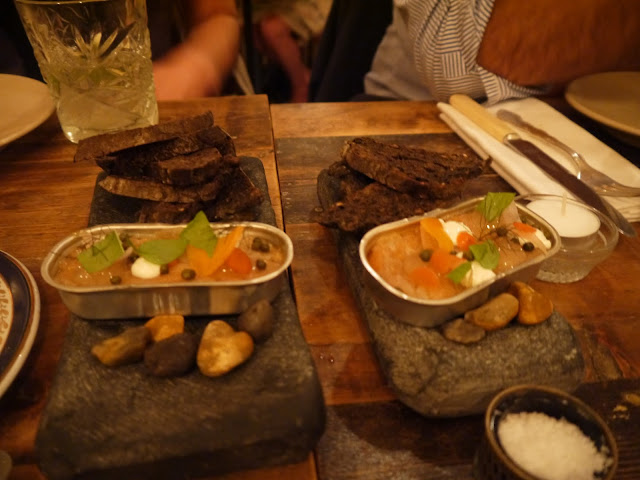 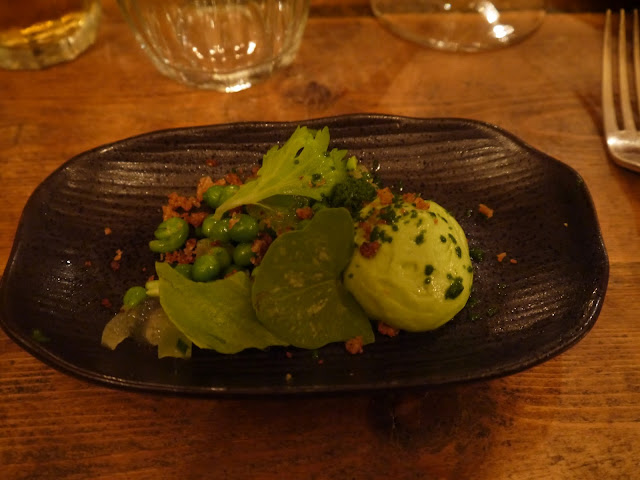 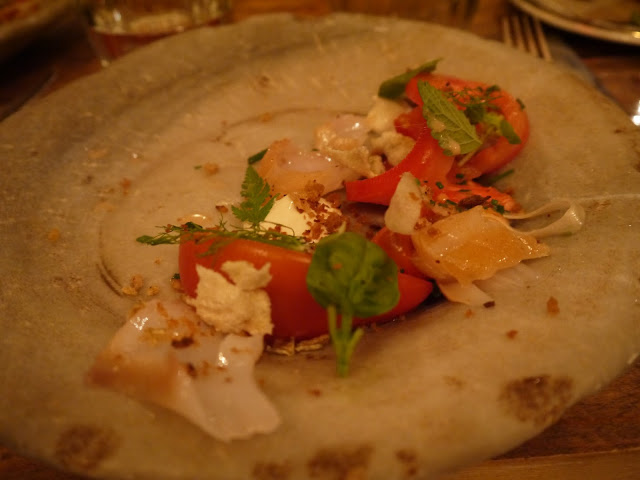 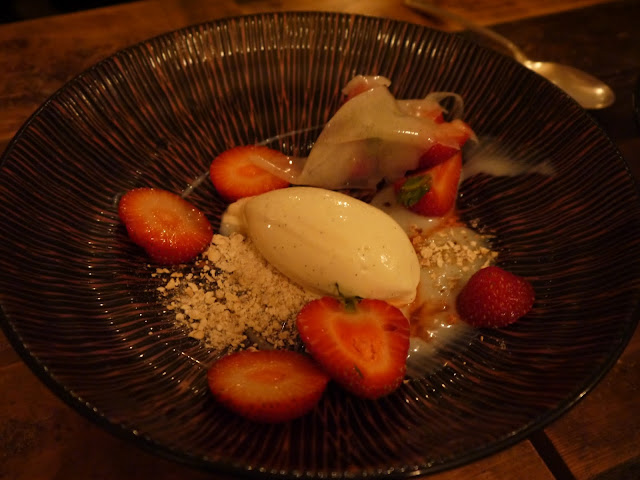 After dinner we went over for a quick chat with Robin to congratulate him on his success. I asked him what kind of marketing he did because since opening on day one he has sold out every single night.

"We did absolutely no marketing. The space was empty here for a while (I think it used to be a crappy bar) and I think the local people were just curious to try us out when we opened. They came in with no expectation and we have a very simple dining room so they are not expecting anything fancy. We started sending sample dishes to each table and we would give them some new dishes to try for free so we can get some feed back and we got a very positive response. They started tell their friends about the place and it just happened over word of mouth"

Well, as they say that word of mouth is the best marketing tool so pick up the phone people and start dialling to get your reservations in! 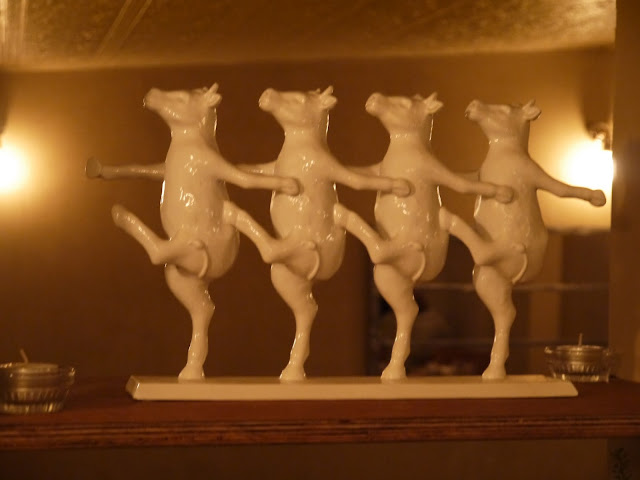 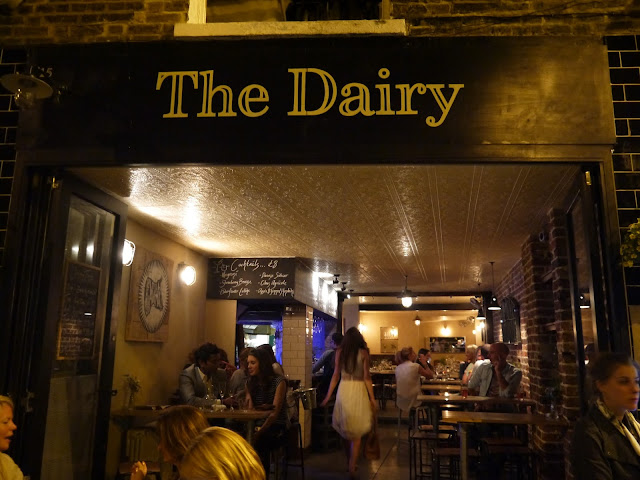