Food and Travel Lovers, I am back!

I know, I know, it has been three months. I don't write, I don't call but I hope you will forgive me. I am back now, and yes I have missed you. Thank you to all the new followers while I have been away, you really made me happy.

It has been a busy summer with my friends and I hopping on and off planes, catching trains, making and missing reservations, drinking wine and wasting champagne, dancing under the moon light and watching sunrises. I probably can't do all the posts for all these trips so I figured I could show you little snippets of my summer as a 'Sorry I have been gone so long' gesture. So here goes...

Mykonos
I made a vow that I will skip Ibiza this year (ok so I did go once but that was it), so a bunch of us decided this year we will explore what Mykonos has to offer. The fact that Greece is in the sh*t did not affect the prices as we hoped. In fact Mykonos seems to be immuned to all that. Never the less we had an awesome time anyway! 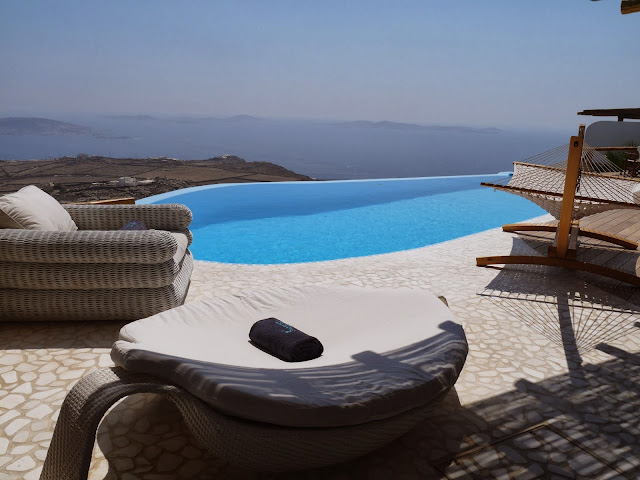 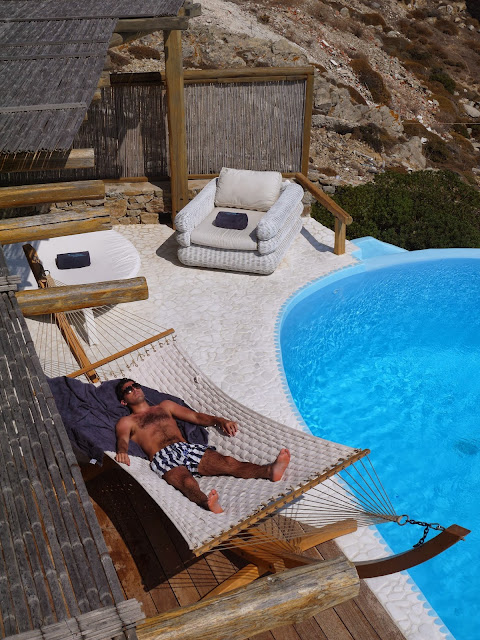 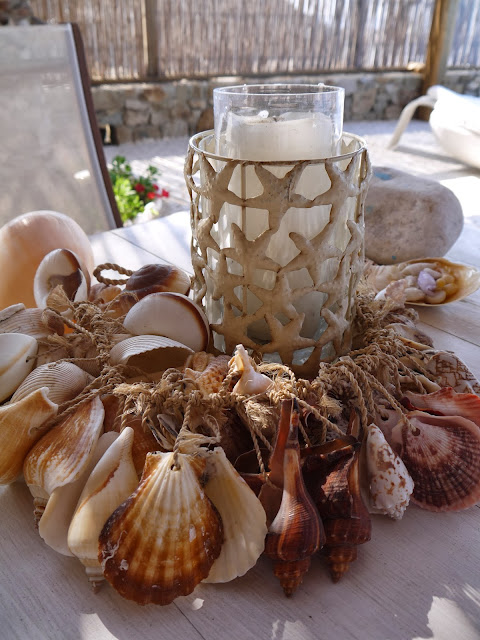 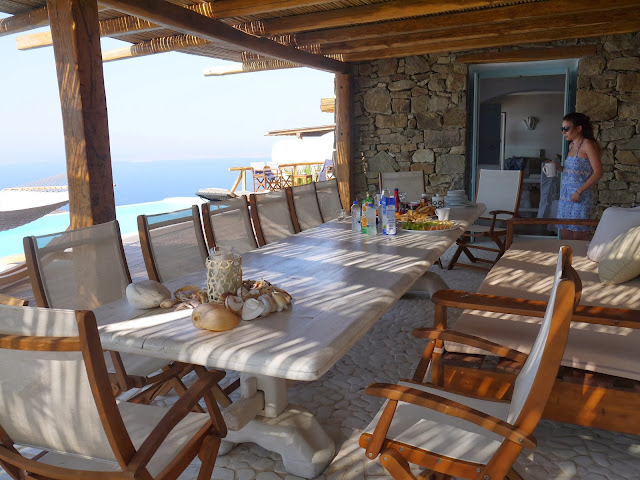 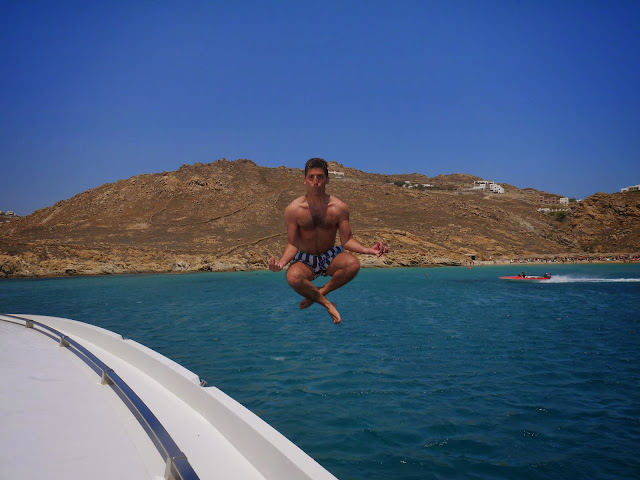 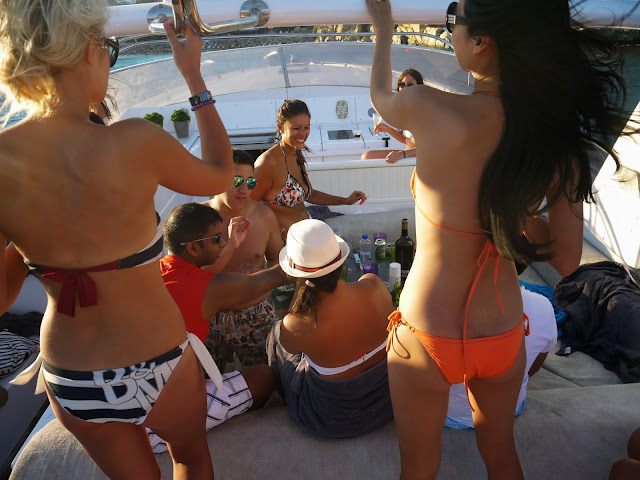 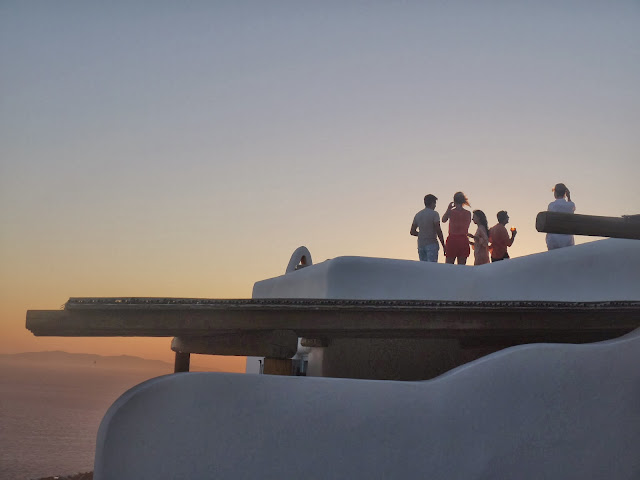 Flesh and Bun
Back in London I craved Asian food so we went to check out Flesh and Bun which I have to say is fantastic! Great food, sinful deserts and fun atmosphere. I liked it so much I went back again a few weeks later. 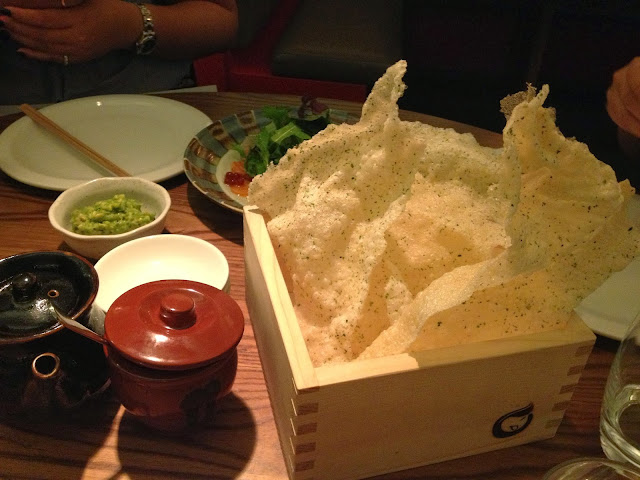 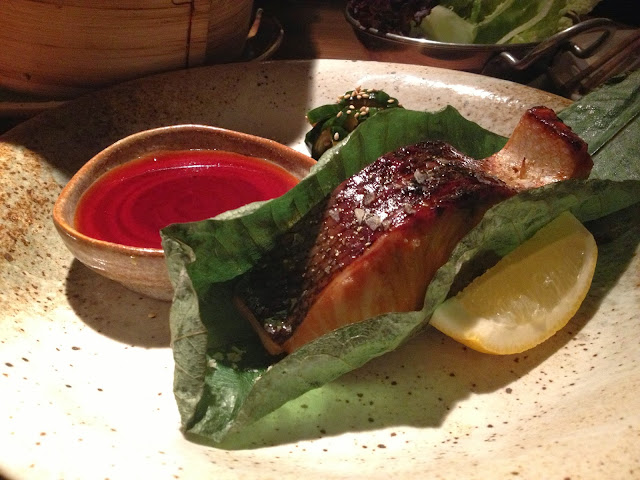 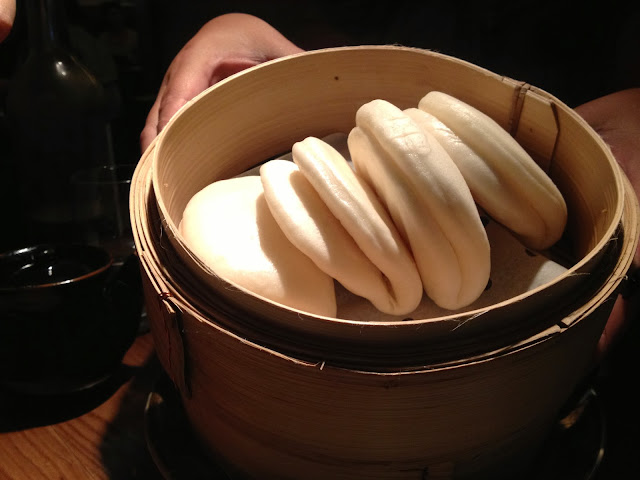 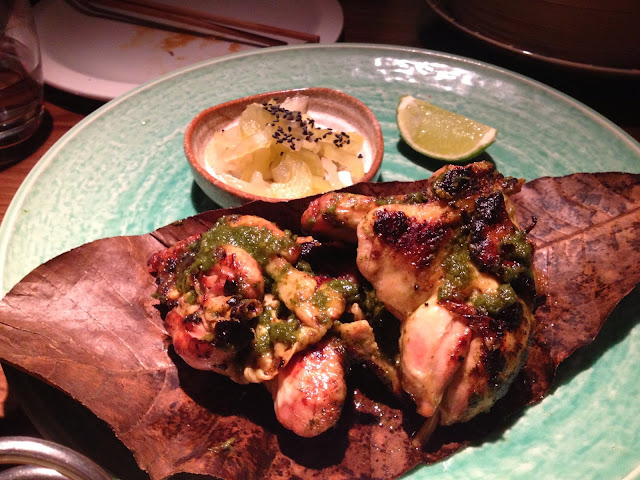 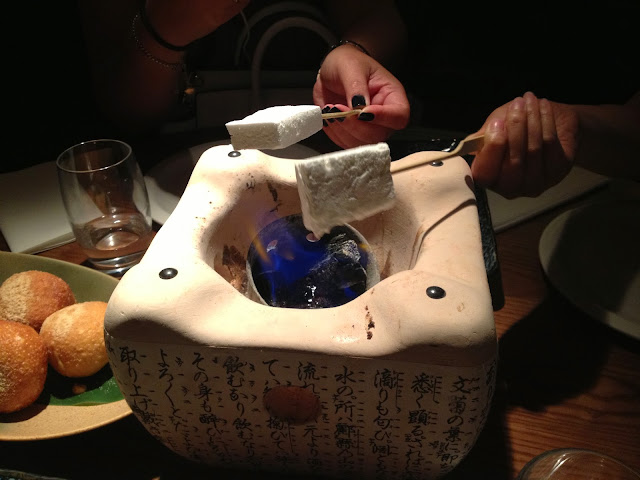 South of France
Every girl needs girly time so Deanna and I flew over to Nice to visit Simona who is living in Monaco. We did road trips during the day to St Tropez and Cap Ferret. There is nothing better than girly chit chat on the beach and more 'shit' chat as the clock strikes twelve. 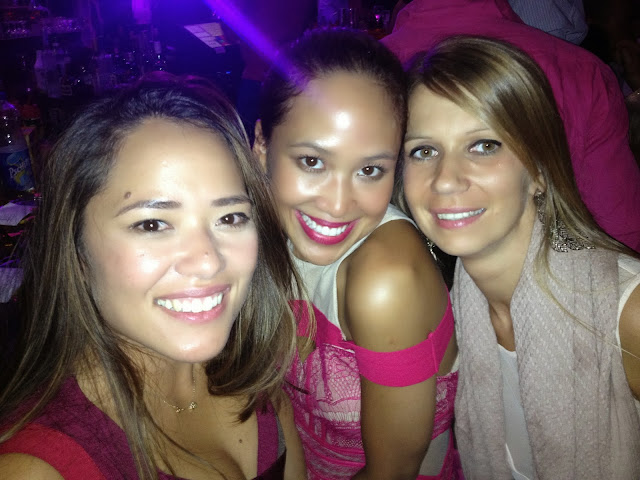 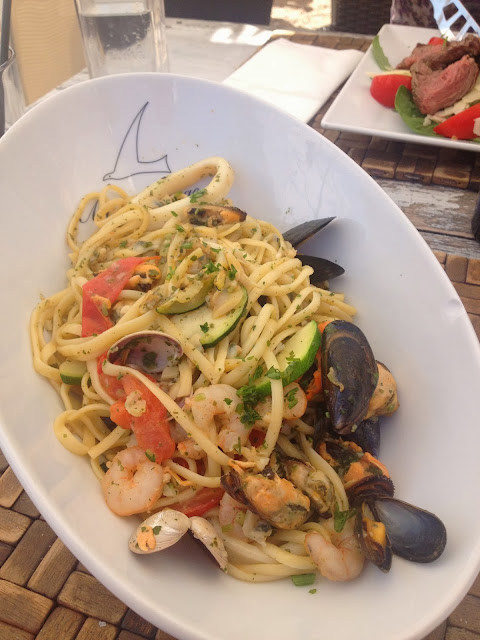 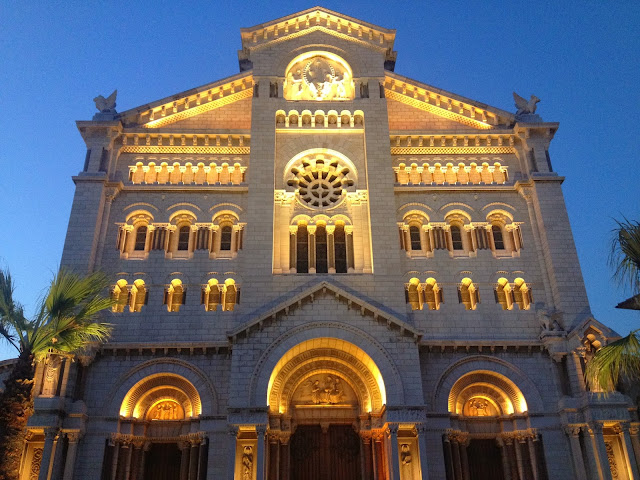 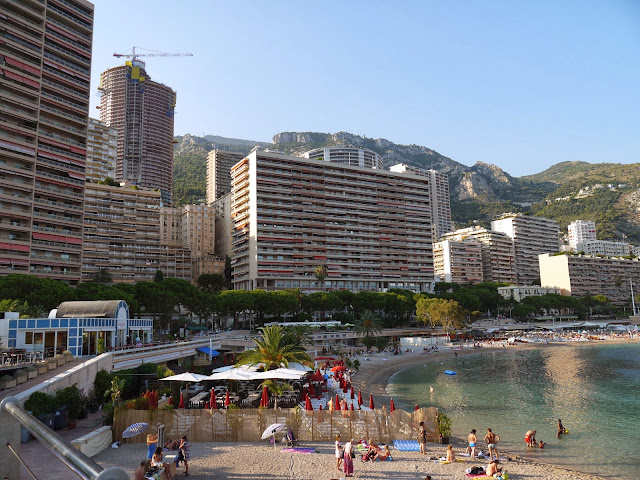 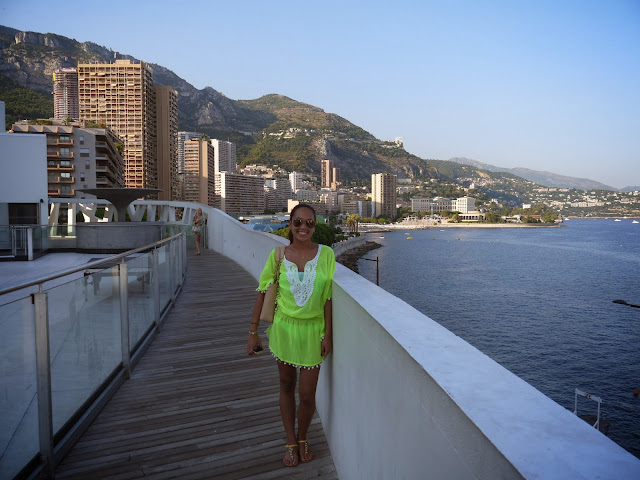 Hong Kong
The boyfriend had to do some work in HK so he told me to come along for the ride. As a baby I lived in HK and it has been maybe 10 years since I was there last. It felt really good to go back and see how much things have changed. Unfortunately I did not take too many photos on this trip but my favourite place of all was Cafe Grey at the Upper House (hotel). I cannot recommend this hotel and bar enough. 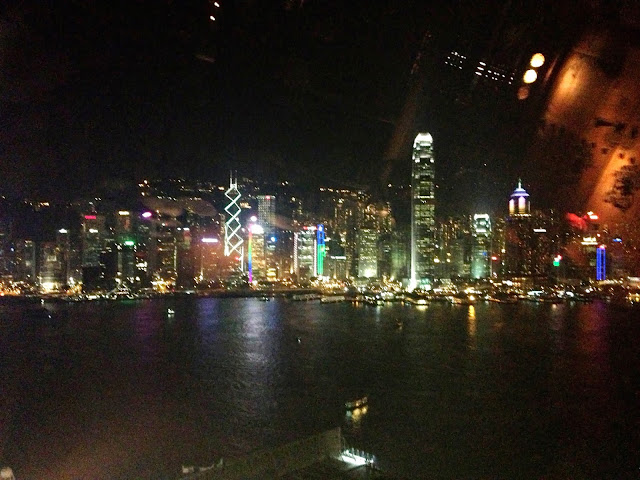 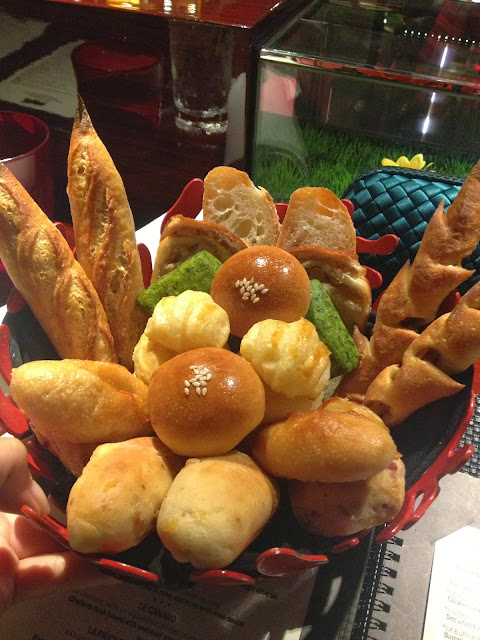 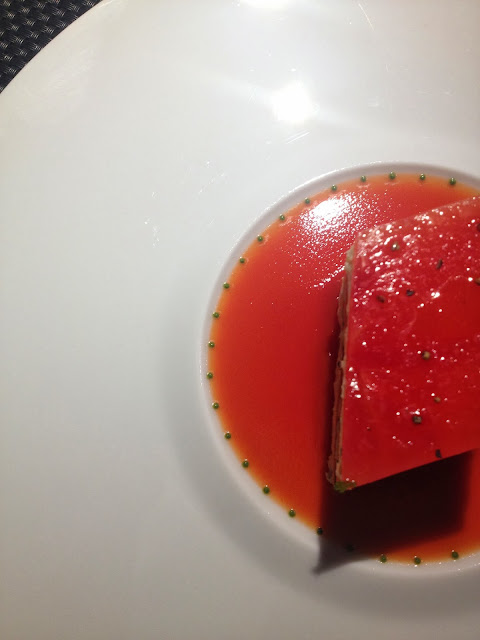 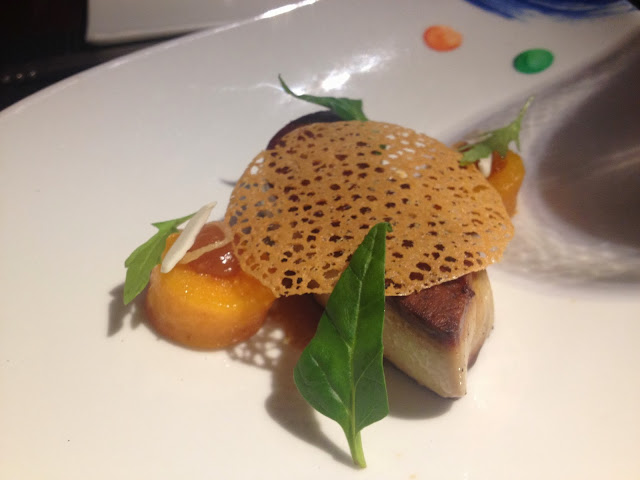 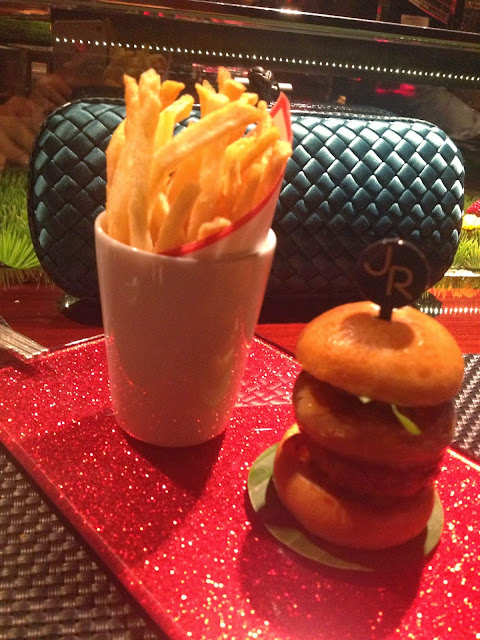 Bruno Mars
Oooh It's a beautiful night! What better way to close the summer than to go see my favourite male singer? He sounds even better live than he does on record. Don't tell me I am the only one who has a secret crush on Bruno? C'mon girls, own up! 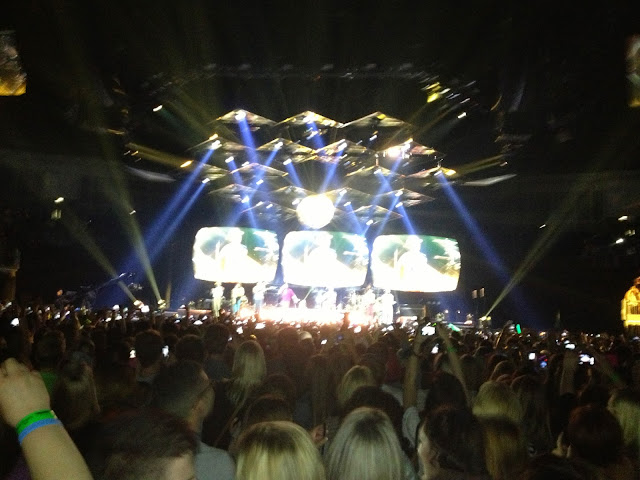 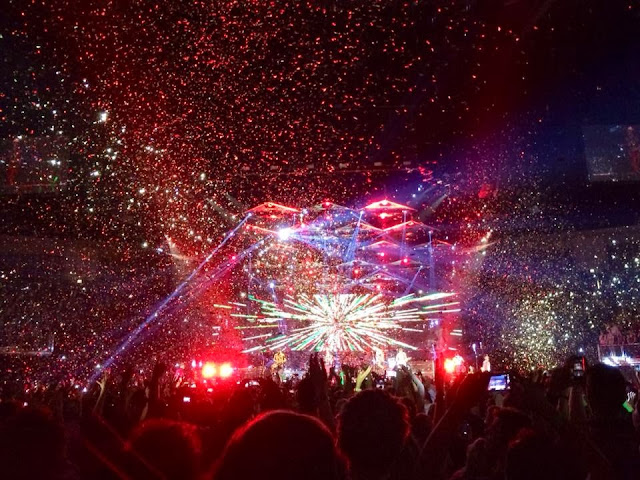